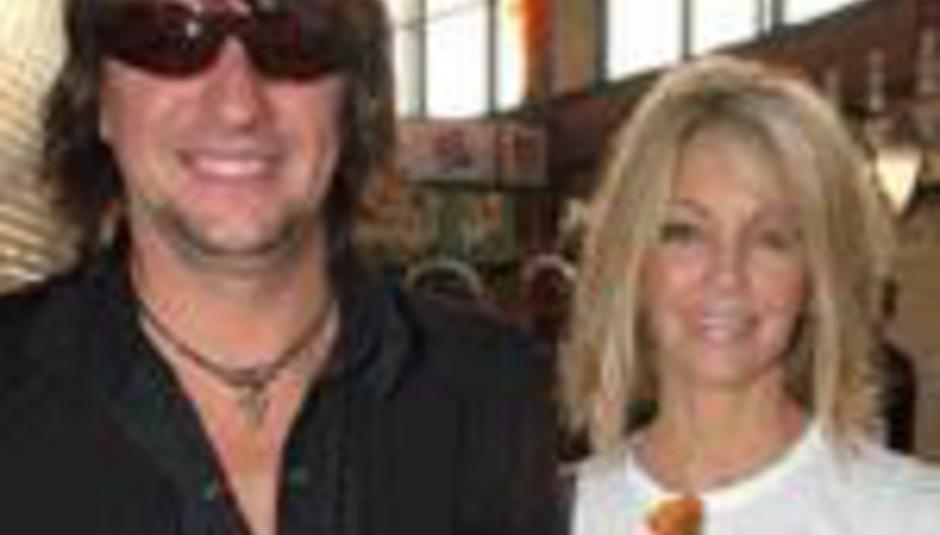 Bon Jovi guitarist Richie Sambora is to split from Heather Locklear, actress and his wife for the past eleven years.

Sambora - recently involved in a freak aeroplane accident that could have ended not only his marriage but his, y'know, life - has not made any public statement, but Locklear's publicist Cece Yorke broke the news to reporters, adding: "This is a private matter and there will be no further comment at this time."

The pair have an eight-year-old daughter together, and Locklear was, of course, previously wed to Motley Crue's Tommy Lee. Anyone wanna place a bet on which rocker she'll marry next?

DiS apologises for the lack of 'real' or 'interesting' or 'non-trivial' news today. It's Friday and it seems all the proper musicians are already in the pub.