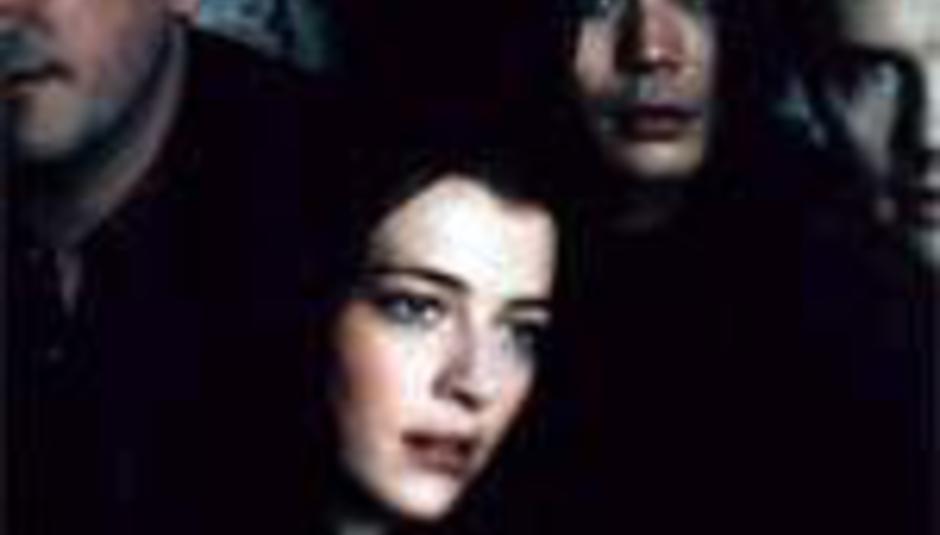 The band's management company also confirmed that drummer Jimmy Chamberlin has signed up to the reformation, and that he and front man Billy Corgan will begin work on new songs very soon. Apparently only the pair of them will work in the studio, with other members joining for live performances.

Auf Der Maur told MTV: "My services are there for him (Corgan) whenever he needs them. To play those songs would be nothing but fun for me. The coolest thing would be if D'arcy was around, but I feel comfortable being second best."

So, happy? Sad? Not bothered at all? Do talk amongst yourselves...