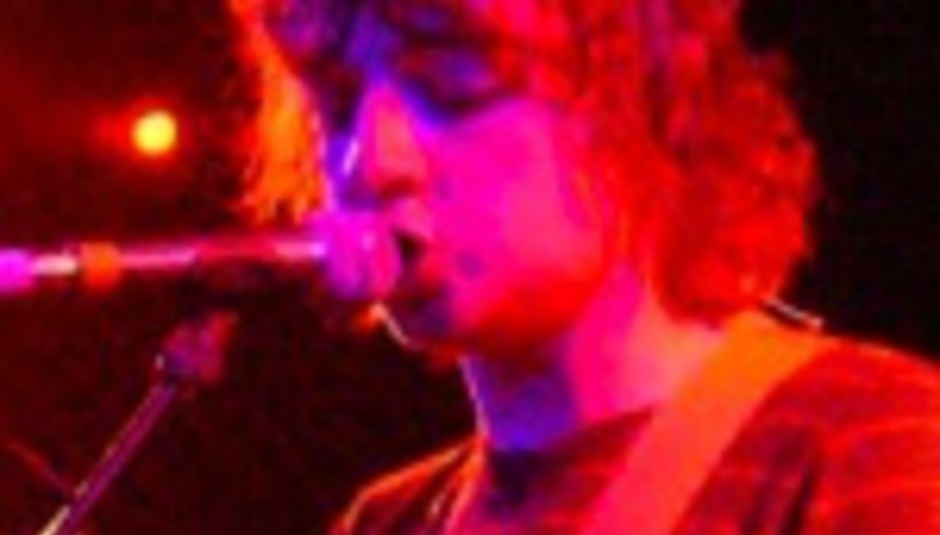 Hope Of The States have spoken to BBC 6Music exclusively (read their website for the original story) about their forthcoming second album.

Singer Sam Herlihy has told the digital music station that the follow up to 2004's The Lost Riots is like "Joy Division goes disco". Scared, us?

The new album has been given a title, Left, and will be in shops in May, preceded by a single, 'Blood Meridian' in a few weeks. Herlihy added: