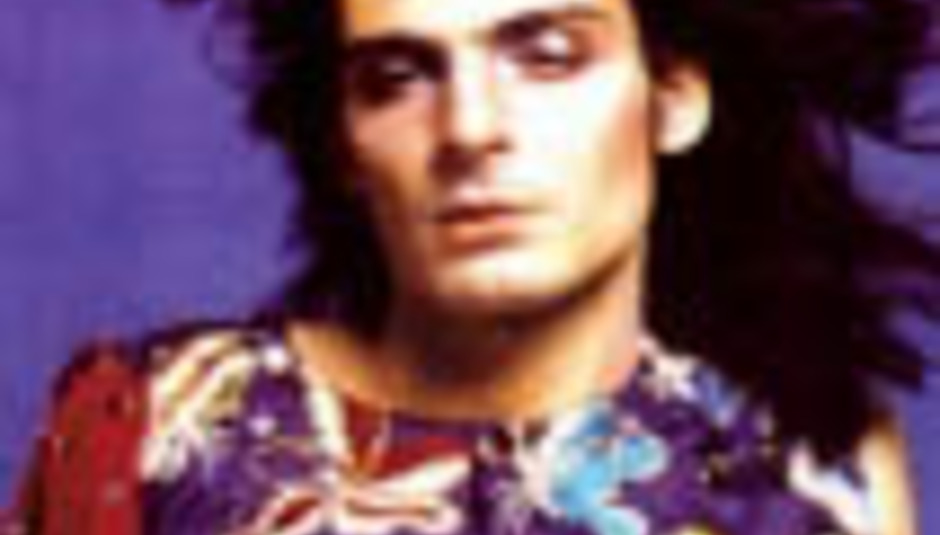 In an announcement Sunday evening, his manager Barry Newby said that Finn, born in Surrey June 3 1947, had been suffering from kidney and liver problems for a while but the precise cause of death was still unknown.

Marc Bolan invited Finn, a commercial artist, former photographic model and drummer for underground band Hapshash And The Coloured Coat, to join his band in 1969. He replaced original percussionist Steve "Peregrine" Took, and at the start of 1970 while T.Rex were still going under their full name Tyrannosaurus Rex, they released an album 'A Beard Of Stars'. There was a greater emphasis on electric guitars than on the earlier three folksy albums with Took, which indicated the new duo's later pop direction.

In October that year and with their name now shortened to T.Rex, a single, 'Ride A White Swan' was released and reached number two. By the end of the year, they had expanded to a foursome, recruiting Steve Currie on bass and then drummer, Bill Legend. With similar aesthetic outlooks, Bolan and Finn were always the core of T.Rex and with each as photogenic as the other, both became teen poster boys. Mickey Finn preferred to let Bolan bask in the limelight but his role in the band was intrinsic to the whole operation.

Between 1970 and 1973, T.Rex scored 12 Top Twenty hits, four of which were number ones - 'Hot Love', 'Get It On' (a million selling USA number one under the less suggestive title 'Bang A Gong'), 'Telegram Sam' and 'Metal Guru'. Unlike today's rapid top spot turnover and the relatively few sales needed to achieve it, singles buying was a national obsession in the 70s, of which Glam Rock bands such as T.Rex, The Sweet and Gary Glitter took great advantage. In June 1973 T.Rex's new single 'The Groover', sold an incredible 100,000 copies on the day of release and by June 1974 they had shifted 37,000,000 records.

By 1975, the bubble was bursting as the kids went disco and after some internal problems, Finn left the band. Bolan carried on but only made a series of modest dents on the charts. After Marc Bolan's accidental death in September 1977, Mickey Finn slipped into obscurity until 1997 when he formed Mickey Finn's T.Rex with Paul Fenton to commemorate the 20th anniversary of Bolan's death. Last year they released a live album with Rob Benson standing in for Bolan.