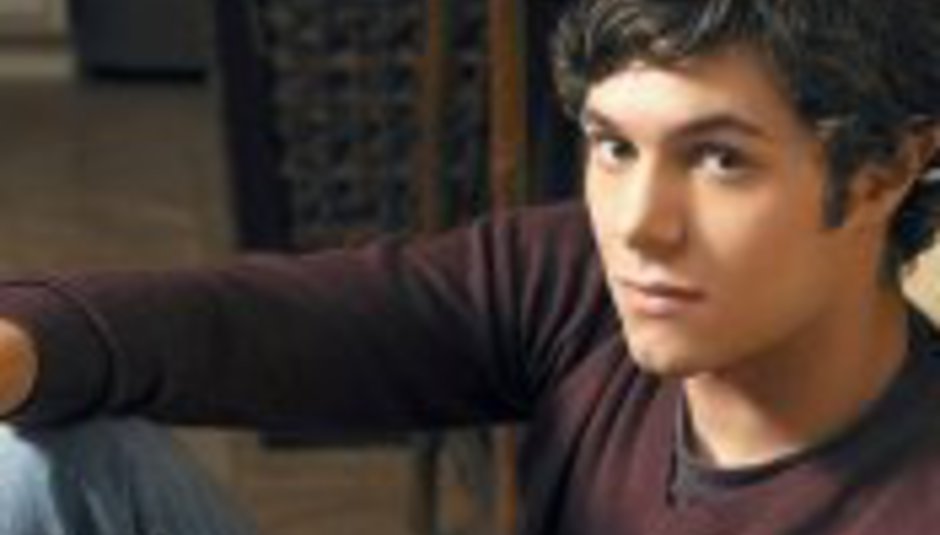 The Pantheon Award is set to follow in the Shortlist Prize's (the US version of Mercury Music Prize) footsteps and help expose alternative music to the masses, however it's super crazy how the 'nominators' for the Mercury Music Prize remain generally anonymous, whilst the people choosing the nominations for the American equivalent; the Pantheon awards, are chosen by a host of A and B list celebrities.

These celebrities include some of Americas most respected music writers and Adam Brody - yes Seth from the O.C - has taken part in deciding the fate of some of the best new bands around. The award is for bands that have released an album in the US between July 1st 2004 and October 30th 2005 and have sold less than 500,000 copies.

The winner will be announced in LA on February 6th.