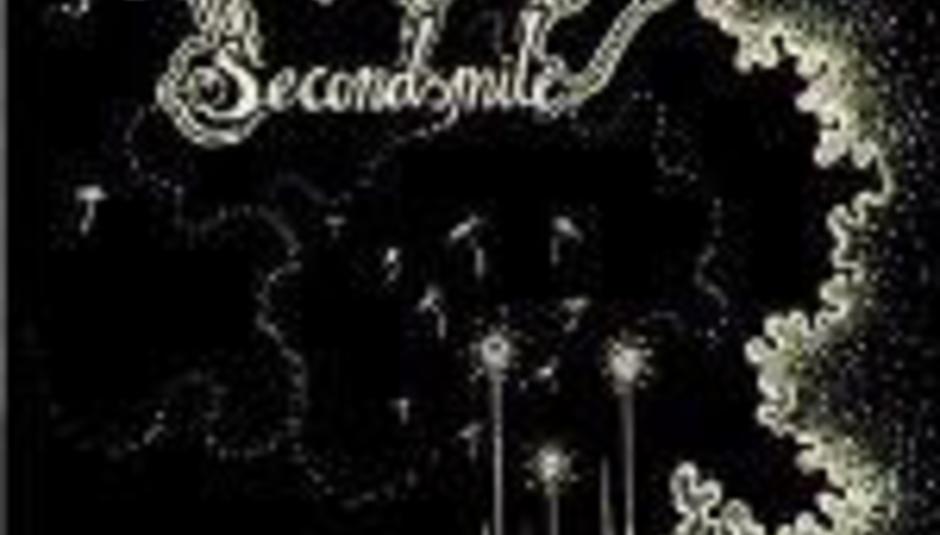 by Mike Diver January 12th, 2006
Boston-based purveyors of what their label is calling "funky-electro-pop-dancey-core", Campaign For Real Time (C4RT), are to embark on their first-ever UK tour next month alongside fellow Big Scary Monsters act Secondsmile, whose new album (pictured) is out on January 30th.

C4RT feature an ex-member of Garrison and a keyboardist who has previously toured with Powerman 5000. Tour dates are as follows:

More information on C4RT can be found at their Myspace page, here. They release their debut album, Yes, I Mean... No through BSM on February 20th. In other album news, Secondsmile's forthcoming opus of prog-metal indulgence, Walk Into The Light And Reach For The Sky, gets a launch party in London on January 21st. The gig's FREE and at Notting Hill Arts Club - it's a RoTa show, from 4pm until 8pm, and also features Jairus and Meet Me In St Louis. Guest DJs are expected, too (we know who, but ssssh). Secondsmile's Myspace page is here.