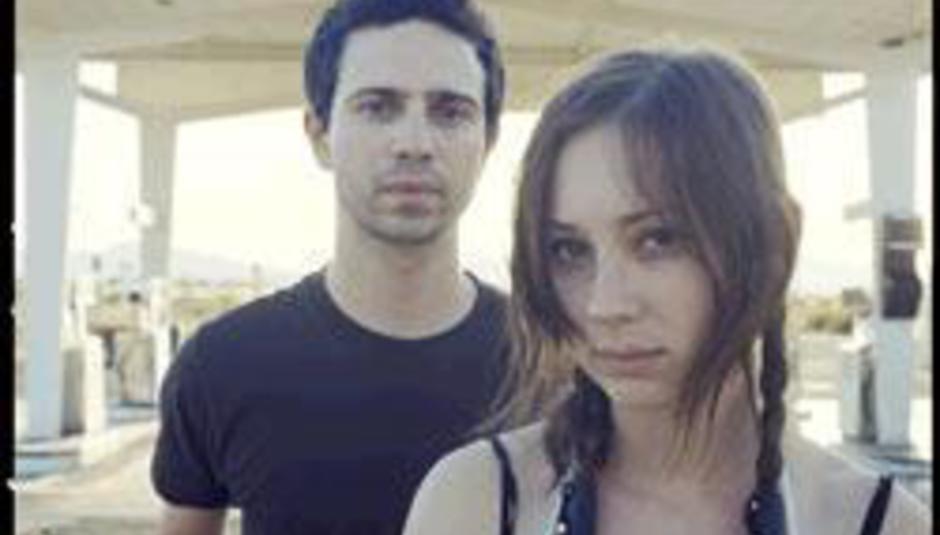 Giant Drag race around the UK

by John Brainlove January 9th, 2006
Following the release of single “Kevin Is Gay” on Loog in October and their tour with Nine Black Alps, Annie Hardy and Micah Calibrese return to the UK in February to tour with The Cribs. Their debut album “Hearts & Unicorns” will be released in the UK in April.