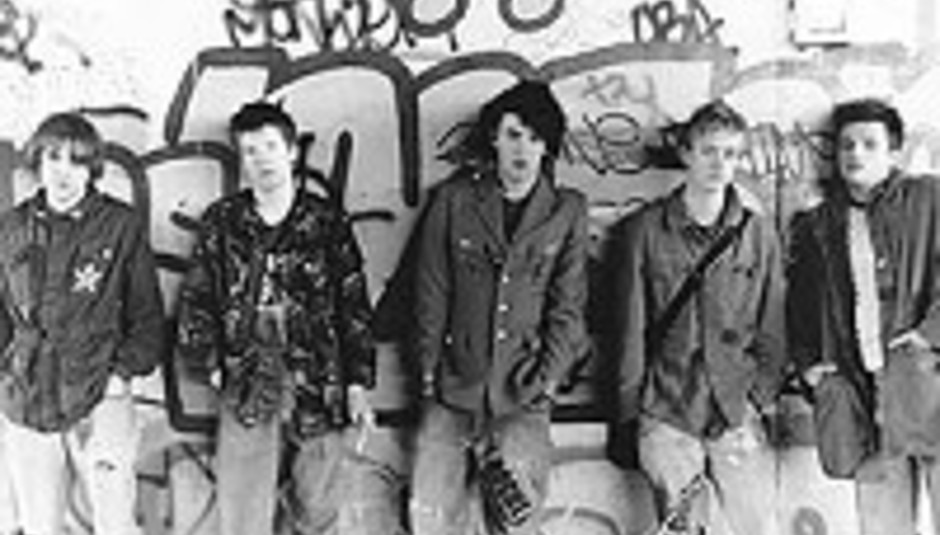 Following on from last month's inaugral DiS night which featured the likes of Computerman, redcarsgofaster, From The Shards Of Comets! and Do Me Bad Things, Drowned In Sound is pleased to announce its next two nights in the fair city of Nottingham.

The first one takes place on Friday 27th January in conjunction with the Hot Renault Traffic club (more info HERE) and features:-

AGENT BLUE - "...with enough energy to support a small power station and attitude to sicken even a Frenchman, we can only blink in strobe-lit wonder at what can only be The Best Band From Stoke Ever" (Drowned In Sound)
WEBSITE HERE

LOVE ENDS DISASTER! - "Within the year this band will be massive, and we've not been wrong before" (Rough Trade)
WEBSITE HERE

THE SCREENING - "...like hearing the coolest song from the 'Pretty In Pink' soundtrack given a 21st Century Midlands makeover" (Drowned In Sound)
MY SPACE HERE

And then on Saturday 11th February, we have the following:- KOMAKINO - "...when you need a good indie-punk-pop tune,Komakino are a band you can rely on 100%" (This Is Fake DIY)
WEBSITE HERE
MY SPACE HERE

THE PIGEON DETECTIVES - "The Pigeon Detectives have tunes, quite alot of tunes, and when people hear them played live, they bounce around in joy" (Sandman)
WEBSITE HERE

THE STRAND ARCADE - "...'Exile On Main Street' meets 'Is This It' on a dark night in Darleydale" (Drowned In Sound)
MY SPACE HERE

Each night will also feature numerous DJs inbetween and after the bands including the Drowned In Soundsystem.