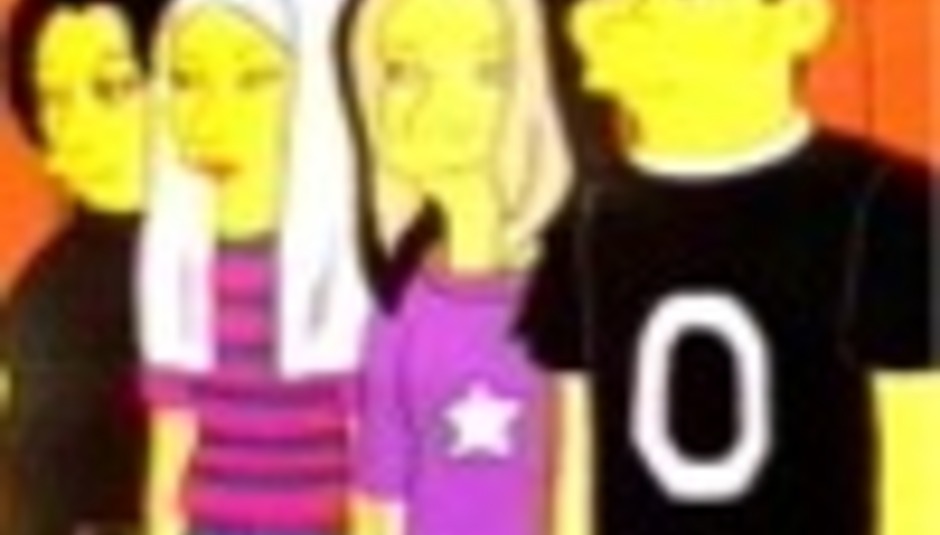 The Smashing Pumpkin's legacy continues with the news of a new(ish) CD and DVD set to hit the shops over the next month.

Originally released in 1995 on VHS video, 'Vieuphoria' is a collection of live sessions and rarities recorded by the Pumpkins between 1992 and 1994. The DVD release will add some further tracks recorded for MTV's 120 Minutes which did not make it onto the original. It is set for release on December 9th.

In accompaniment to the DVD, Hut Records will also release the CD, 'Earphoria'. Essentially just the audio versions of the videos from the DVD, the CD was released as a much sought-after and heavily bootlegged promo at the time of 'Vieuphoria's original release. Now it is being officially released for the first time on November 25th. A review of the CD will appear on DiS this week. It will not contain any of the bonus material featured on the DVD.

The full tracklisting of 'Earphoria' is;

The tracklisting of 'Vieuphoria' will essentially be the same except with some (fairly interesting/amusing) documentary footage from the period.

Posting on the site of his new band, Zwan, former head Pumpkin Billy Corgan had this to say regarding the new version of 'Vieuphoria';

"when we decided to finally put out vieuphoria on dvd, the idea to put out some additional footage came up...unfortunately, a lot of the tapes that made up the original version are missing...but we managed to find some of them, and look for extra songs from the same concerts in the honest hope of uncovering something fresh...unfortunately, a lot of what I saw really wasn't that goose pimple worthy, and as only a few weeks ago the only extra on the dvd was going to some in-studio footage on the making of siamese dream...to be fair, the siamese studio footage is actually quite entertaining, but it didn't really feel like we were adding that much to the original vieuphoria... "