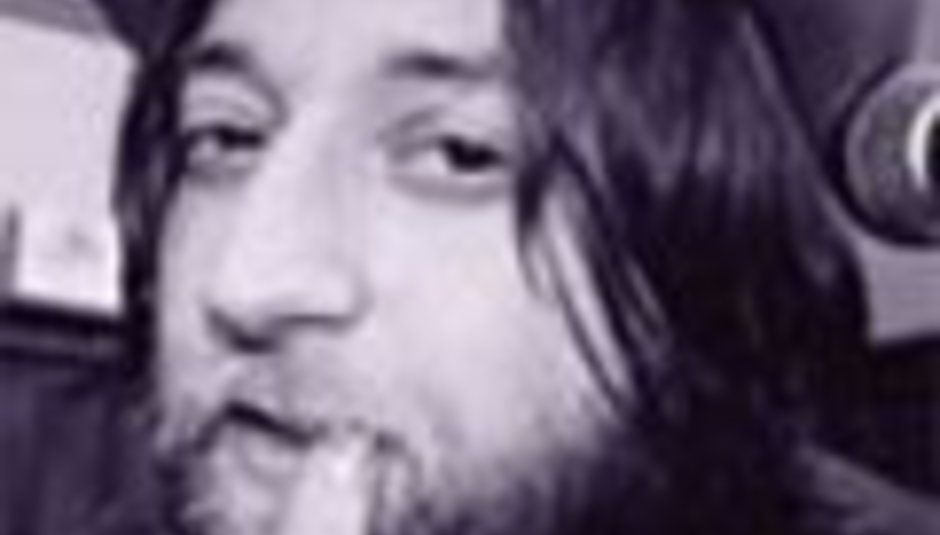 After years of releasing albums on CD-R's through his own label, Fence Records, Fife based Kenny Anderson released his first commercial album "KC Rules OK" (Names/679 records) to critical acclaim earlier this year.

Those of you going to see Belle & Sebastian should make sure you get there early to catch him. If you're not, check him and his hairy face out on one of these dates: