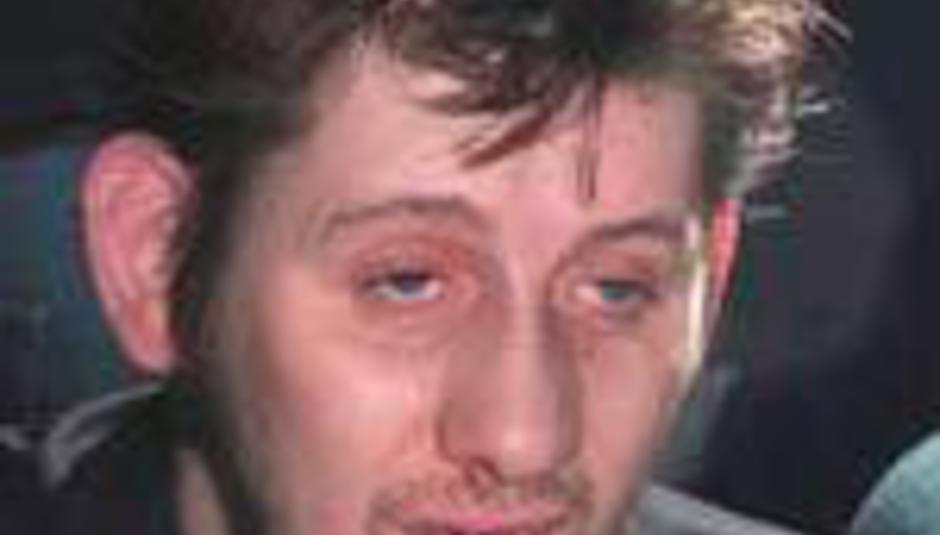 The song, by The Pogues and featuring the late Kirsty MacColl, beat Mariah Carey into second place. Mariah Carey? What the fuck? Where's Wizzard you plebs? Oh, at number six. Nice one (did I say plebs? I meant darlings).

'Fairytale Of New York' was released back in 1987; the most contemporary song to make the top ten is The Darkness' 'Christmas Time'. You know, the one about the bellends.

1 The Pogues/Kirsty MacColl - Fairytale of New York
2 Mariah Carey - All I Want for Christmas is You
3 Wham! - Last Christmas
4 Cliff Richard - Mistletoe and Wine
5 Slade - Merry Xmas Everybody
6 Wizzard - I Wish It Could Be Christmas Everyday
7 The Darkness - Christmas Time
8 Cliff Richard - Saviour's Day
9 Band Aid - Do They Know it's Christmas
10 Mud - Lonely This Christmas