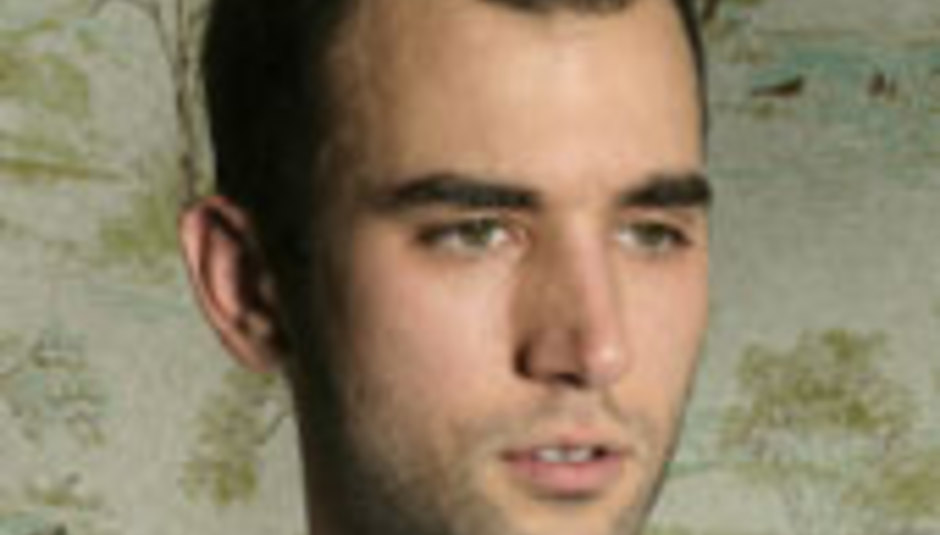 by Mike Diver December 6th, 2005
Sing along at home, kids: Canadian label Paper Bag has announced plans to release a compilation of songs aimed at children, played by some of today's finest indie-rockers.

See You On The Moon!: Songs For Kids Of All Ages is scheduled for a Stateside release in February, with a European release to follow. All but two of the tracks are specially-written pieces; Sufjan Stevens (pictured) and Broken Social Scene opt for cover versions of 'The Friendly Beasts' and 'Puff The Magic Dragon' respectively.

Pitchfork reports that a second volume is already planned. The tracklisting for the first album is as follows: