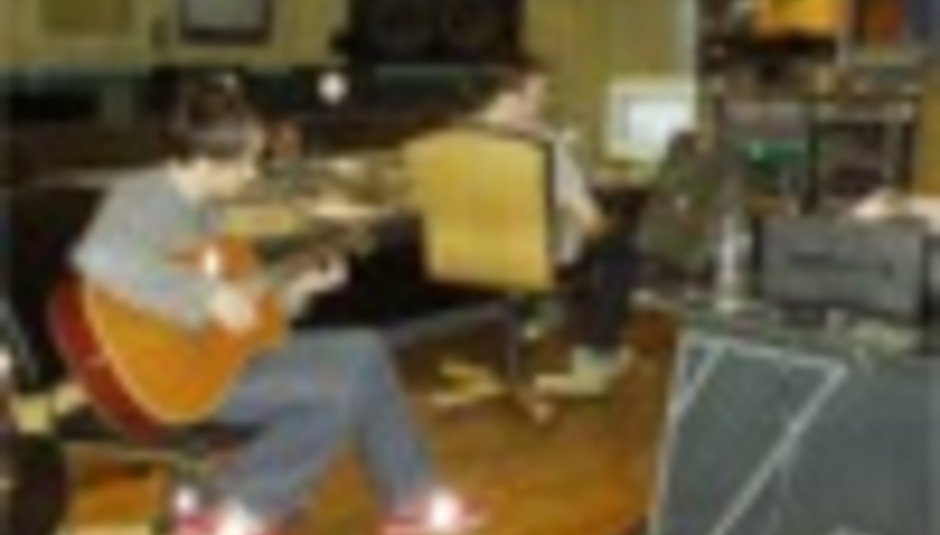 by Gareth Dobson October 9th, 2002
Chemikal Underground founders, and current Mantra inhabitants, the mighty Delgados have announced that they are to go out on tour with the equally mighty Doves.

Billed as 'special guests', The Delgados will be joined by another band on the triple bill.

And of course The Delgados' new album 'Hate' is out next week Monday 14th October, and, as previously reported, is their first for Mantra.

Dates are as follows; (all supporting Doves)