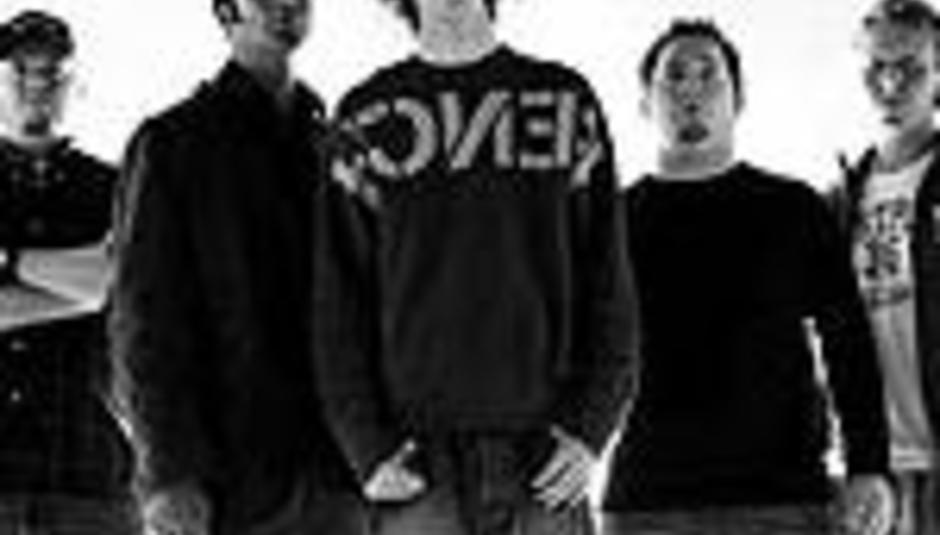 Hundred Reasons are offering their fans, those that play in bands anyway, the chance to feature beside them on a split single.

The post-hardcore quintet, recently signed to V2 following their departure from Columbia, are putting the finishing touches to their third record. Preceding the album's release will be a limited-edition single, the third in the band's Singles Club series, that will be available on their December tour.

This is where those fans come in: if you're in a band, and have a Myspace account, add Hundred Reasons as a friend at myspace.com/hundredreasons, leaving a link to your own page. Be sure to mention what track you'd like the band to listen to. The band will listen to everything they can, and the winning band will feature on the limited split (available as a download following the tour, dates below).