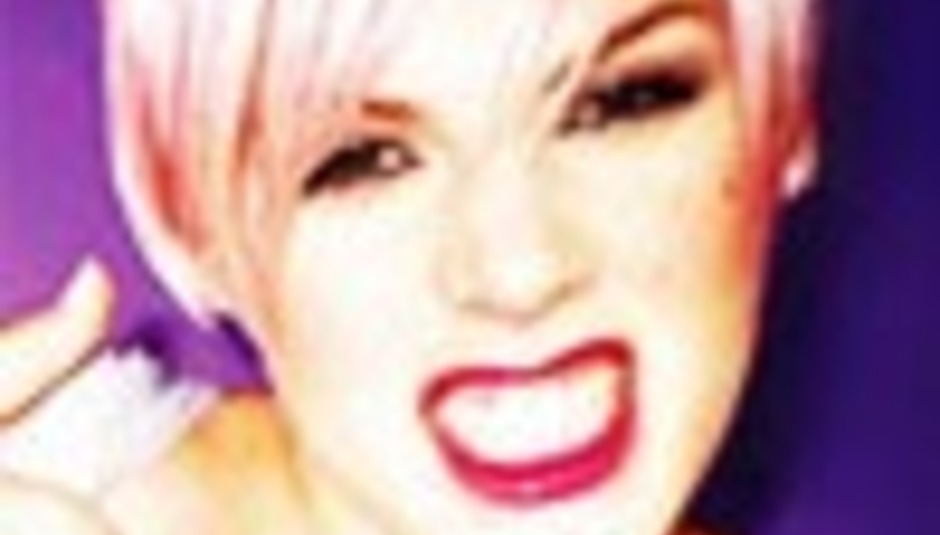 The not-so-pink-anymore singer is quoted in the Daily Star as saying she has a crush on Kelly Osbourne. The pair met at a concert aimed at raising the awareness of gay marriages in New York, and Pink apparently stated: "I think Kelly's straight but she's really sexy. I could just eat her up."

At a People for the Ethical Treatment of Animals bash in Los Angeles, Pink refered to J-Lo as "J-Bitch". Hmm, clever. Beyoncé was criticised for wearing a fur jacket to a London event: "It's up to Beyoncé what she wears but I'm not speaking to her. I've not said anything but I think everyone knows my views - I won't ever touch fur. It's wrong."

Pink sung some songs, once.