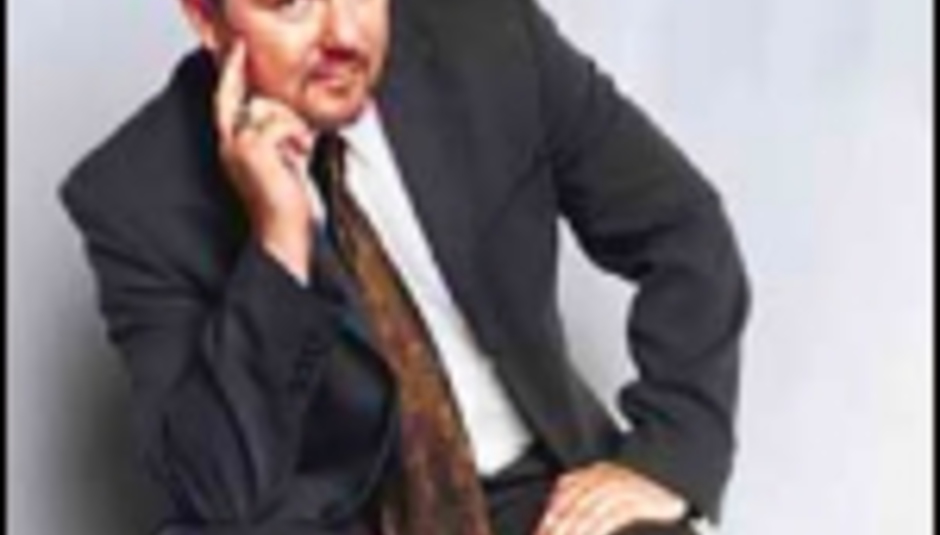 Ricky Gervais has roped David Bowie and Coldplay's Chris Martin into appearing in his second series of Extras.

Well, we say 'roped': word is that the comedian is in negotiations with the stars. He is friends with Bowie, though, and met Martin at this year's Live 8 bash.

The first series of the show has been nominated for a record five awards at the British Comedy Awards.