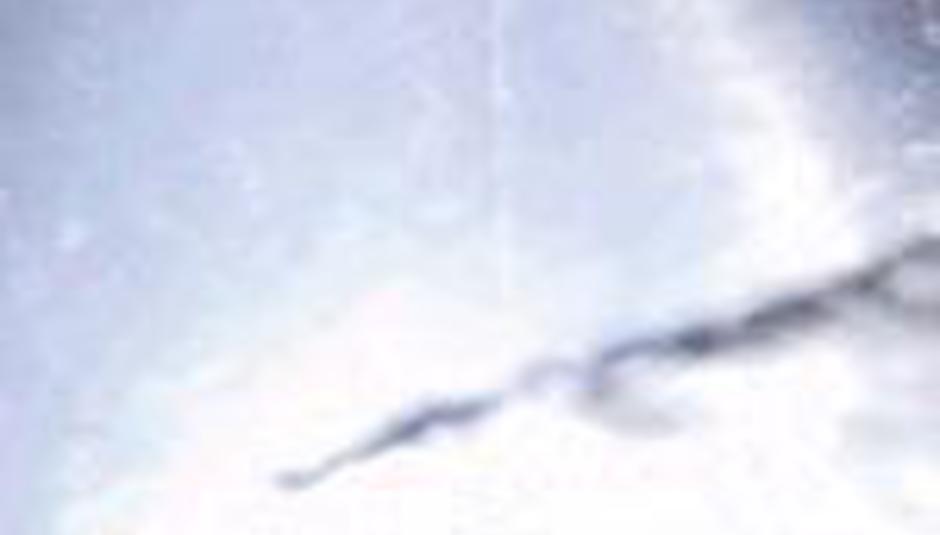 by Mike Diver November 4th, 2005
Currently kicking up quite the major label chequebook-waving dust over Stateside, Kansas-based trio Shots Fired released their nine-track debut, Shots Fired, in the UK on Monday. Energetic and emotive, yet retaining the taut traits that made the likes of Drive Like Jehu and Hot Water Music the legends they are today, the band are sure to tickle the fancy of many a rocker. Don't believe us?

"(There’s) more fire in this band's collective belly than most of their respective peers.”
rock sound 8/10

“...Often brazen and fierce, carrying on where Hüsker Dü and Drive like Jehu left off, Shots Fired have made a great album, and one that you can listen to over and over again. It comes highly recommended.”
Room 13, 11/13

DiS has got three copies of the album, released over here by Signature Tune (home to the Jeniferever-connected Caterpillar Ghost), to give away. Just answer the following question:

Bill Murray's Francis Xavier Cross character fired a good few people during the course of his 1988 film Scrooged, one of which was poor ol' Elliot Loudermilk. Remember, he was in some alley, drinking from the bag, and the bag split...? Gutted. Came back with a shotgun? Genius... Anyway, WHO PLAYED ELLIOT LOUDERMILK?

Was it:
(A) Bobcat Goldthwait?
(B) Wolfman Silverbirch?
(C) Babycakes McRoberts?

E-mail your answer to Mike Diver at...
MikeDOTDiverATDrownedinSoundDOTcom
...by close of business on Tuesday 8th November. Winners will be e-mailed on Wednesday morning.