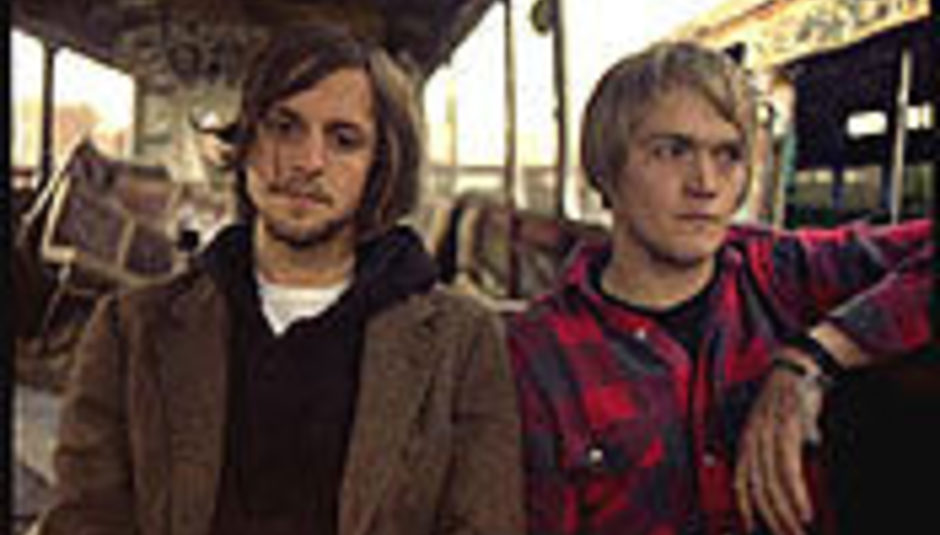 The twisted, energetic storytelling of new Saddle Creek signees Two Gallants is due to arrive in the UK later this month.

DiS first caught the duo earlier this year at the South by Southwest conference in Texas, after which Saddle Creek picked them up. They also bring with them a new single; 'Las Cruces Jail' is released on November 28th and presents nearly seven minutes of swirling delight.