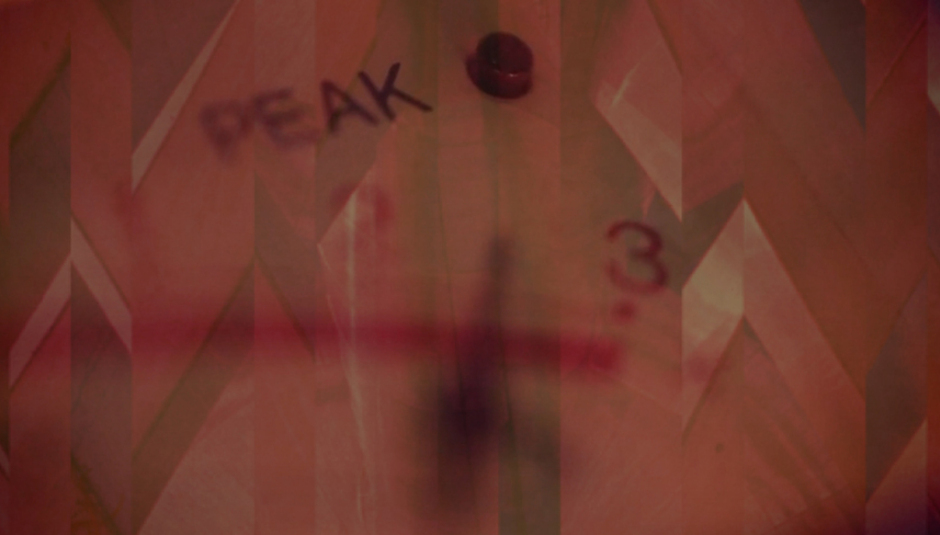 We've had something of a soft spot for A Place To Bury Strangers here at DiS ever since their explosive debut landed in our midst eight years ago. Often compared to the likes of My Bloody Valentine, Nine Inch Nails and The Jesus & Mary Chain, they've developed a distinctively identifiable sound of their own whilst carving out a reputation as one of the most intensely visceral live bands around.

Last month saw the release of their fourth long player Transfixiation, which scored an impressive 8/10 on this very site. So it gives us great pleasure at Drowned In Sound to premiere their new video. 'What We Don't See' is taken from the aforementioned record, and at just under two-and-a-half minutes delivers a short, sharp shock to the system by way of sonic annihilation.

In the meantime, here's the video.