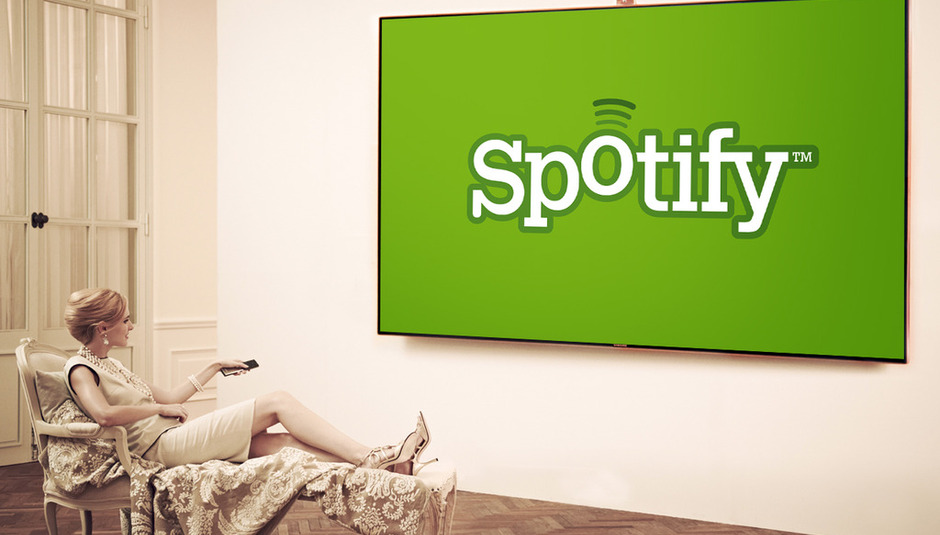 Streaming may be killing Thom Yorke's will to live and spoiling Foals' chances of buying a yacht, but for fans it's still an incredible way to explore billions of songs and gorge on new releases without needing to take the all-filler albums back to the shops.

Since Spotify started DiS has made 'crap loads' of playlists (you can find a lot of our Spotify playlists archived here) and this year we've kept making our monthly playlists, as well as a bunch of others, such as our hugely popular 'Music for Office Workers' series and our introduction to 4AD, which you'll find underneath.

We're a few lines of code away from having a special DiS app on Spotify. Sign up to our mailing list to be the first to find out about it when it launches.

Please note: We were not able to move the 70k email addresses we had on our mailing list over to this new system, so you will need to re-subscribe to continue to get emails from us every few months.

Before compiling our annual list of our favourite albums of the year, we put together this collaborative playlist of tracks from some of our staff's albums they've adored in 2013.

DiS Readers Tracks of the Year

Help us compile a playlist of the best songs of 2013 over in this collaborative playlist thread.

May + The Great Gatsby audiobook

_A series of gentle, uplifting, concentration-pleasing playlists, aimed to keep you working. Previous playlists available in our archive here. _

New music tips for 2014, and some of the makers of the finest music of 2013 who hail from these shores.

For more Spotify playlists visit our editor's Spotify profile page or they're compiled on DiS here.

Join our regular meetings in the DiS Soundrop room on Spotify (also works in your browser using YouTube) to hear tunes as well as chat with readers and our staff about music you're loving.