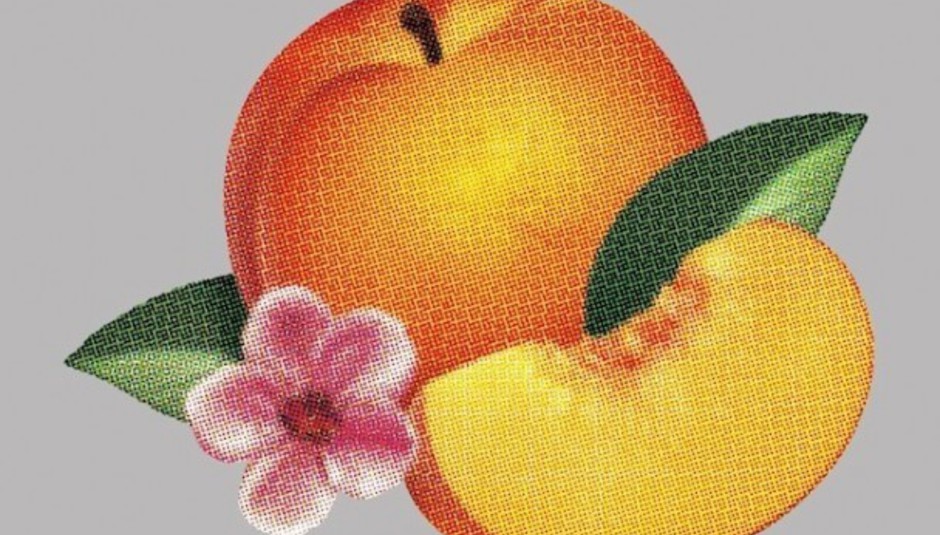 Just in case you missed the news - in which case we can only assume you've been off colonising Messier 83 so, you know, well done you but still - Phoenix made their big comeback this week. The French über-stars responsible for DiS's favourite album of 2009 Wolfgang Amadeus Phoenix announced new album, Bankrupt!, last week, followed on Monday with the world premiere of lead single 'Entertainment'.

Bassist Deck d'Arcy, speaking to DiS, remarked "Yeah, it has quite a lot of Youtube plays and stuff!". It's a true display of French understatement: in a brave new world where social media rules all, since Monday the lyric video alone has racked up some 500k plays. And let's face it, that will probably have at least doubled by the time Monday morning rolls around.

Deck acknowledges, however, that regardless of the huge popularity of Wolfgang Amadeus Phoenix, "it's very hard to predict how people are going to react to your music. Which is good - if we could predict it, that would mean we understand the rules, and that would be the end of any kind of creativity".

Nonetheless, Phoenix are delighted at the reception 'Entertainment' has received already, with Deck commenting that "Apparently for now [people] like this song - but there are nine more songs to come! We're really happy about the album, but you never know... The most important thing is that we're really happy about this album, it's our favourite album."

The song definitely shows hints of progress from Wolfgang Amadeus Phoenix; nonetheless, long-term fans will no doubt be pleased to hear that, on the evidence of 'Entertainment', the band have lost none of their knack for making the most ridiculously catchy music going. Gotta love the French.

Bankrupt! will be hitting UK shores on April 22nd. Check back for a more in-depth chat with the band nearer the album's release.