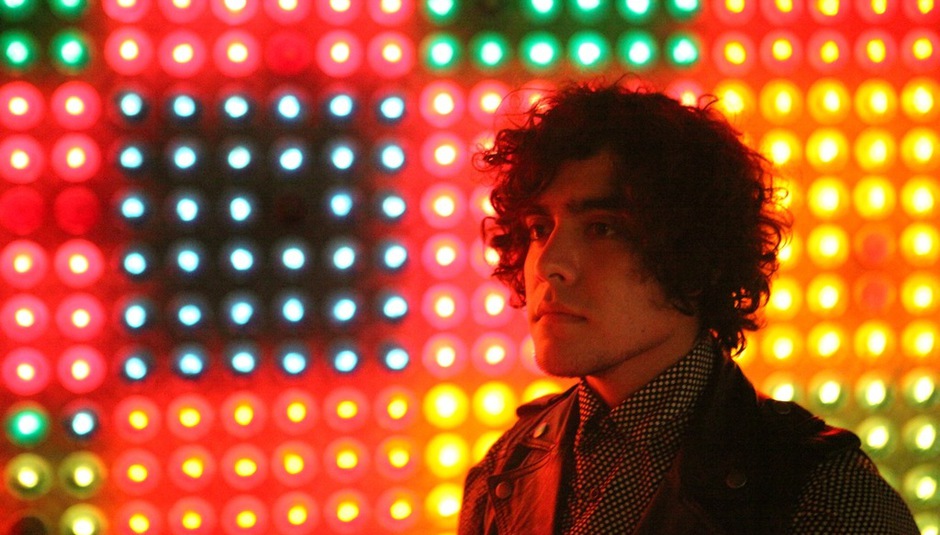 A few weeks ago it emerged that this year would see a new album from Neon Indian, which would be the follow-up to Psychic Chasms. The new record is called Era Extraña and there was also a free download of a track from it, 'Fallout'. There's now a 21-track playlist floating around, which includes some new tracks, a cover of a T-Rex track and some remixes by the likes of Toro Y Moi and Twin Shadow.

Era Extraña is released on October 10 through Transgressive Records.