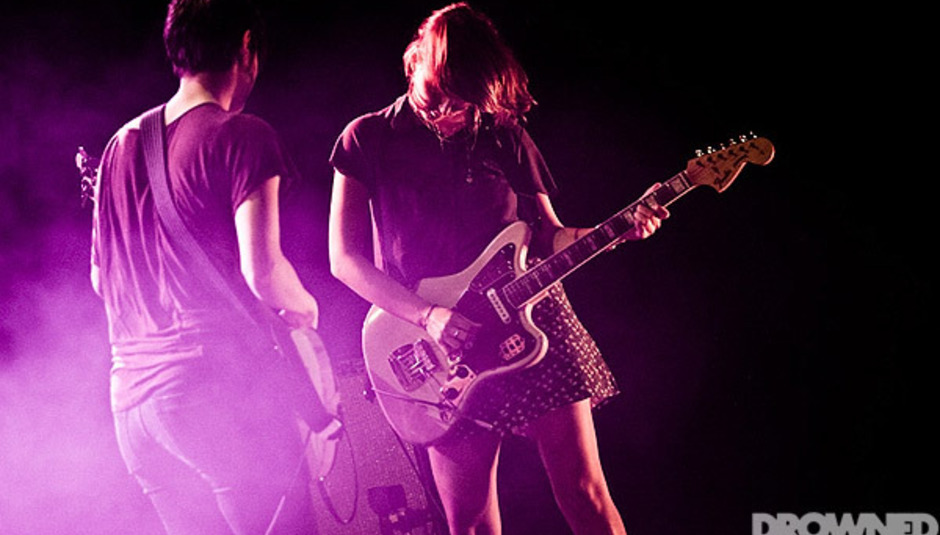 It only seems like yesterday we were making the first announcements for our stage at Summer Sundae, and now August 14th is just a few days away.

It should probably go without saying but we're very excited to be returning to Leicester's De Montfort Hall on Sunday, to see the line-up wot we hand-picked. Of course we booked stuff 'we' are worryingly obsessed with love and once again the lovely people behind the festival have selected two mighty fine local acts to open the bill. We have a Mercury nominee, a duo who never fail to blow everyone away and at least one band who've released the contender for album of the year.

Here be the timings of who's on when...

If you've not heard any of these, check out this Spotify playlist which also features tracks from acts across all the stages, who'll be playing over the coming three nights of festivities. And hopefully it'll help you find some acts to catch or even if you're not going, just give you something to listen to.

We'll see you on Sunday at De Montfort Hall Indoor Stage, which is the second stage of the festival, with a grin on our faces and most probably a pint in our hand.

The first ever Beacons Festival has been cancelled