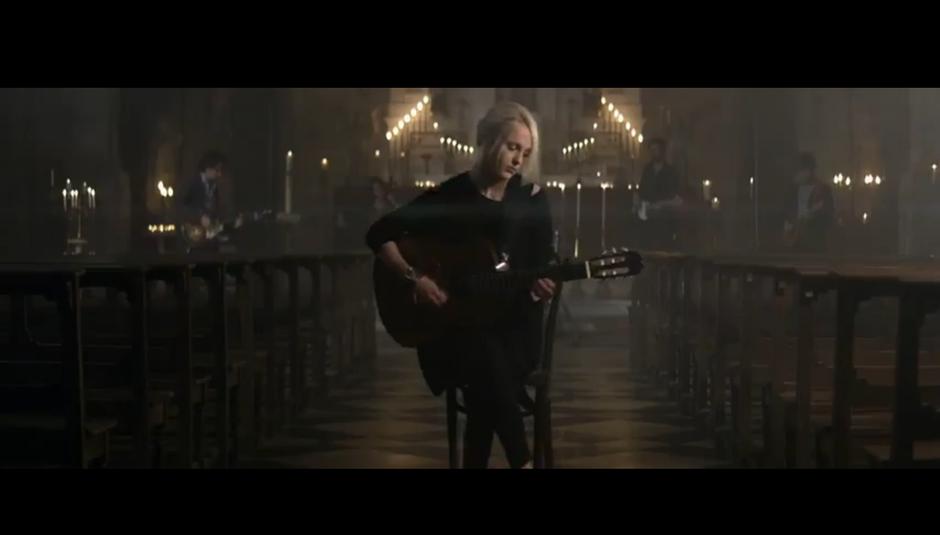 A couple of weeks ago we ran with the new Laura Marling track, entitled 'Sophia', taken from her forthcoming record, which is called A Creature I Don't Know. The single is out on September 12, but there's now a video, over a month before the official release. Here it is.

There has also been a tour announced, where Laura will play a bunch of Cathedral shows. It looks pretty neat, to be honest. Have a peek below:

Love The Way You Walk Away