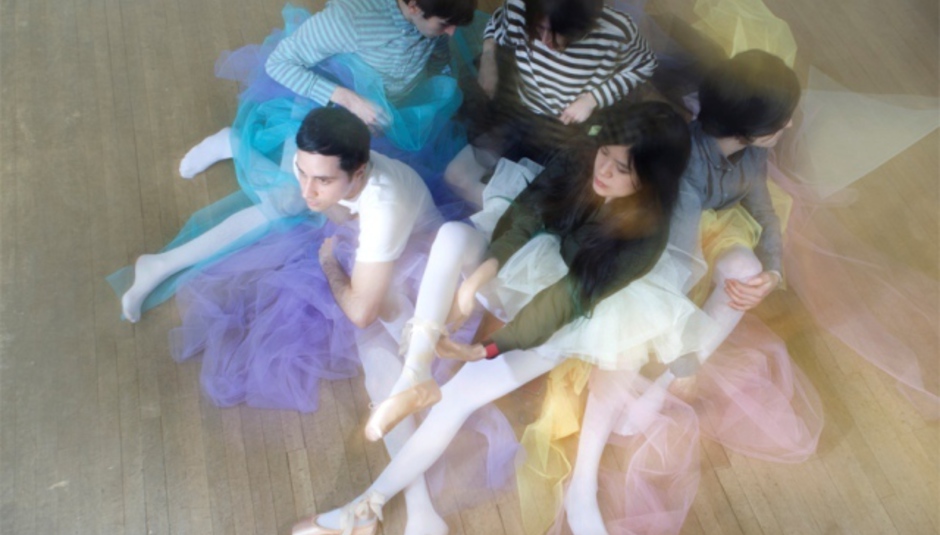 Listen: The Pains Of Being Pure At Heart - 'Tomorrow Dies Today'

The Pains Of Being Pure At Heart released their second record, Belong, earlier this year and we reviewed it here, scoring it 7/10. A new, non album track, was floating around the internet earlier this week, but now it's available to stream below, officially, via SoundCloud. It's called 'Tomorrow Dies Today', by the way.

The band have a single out next week, too, from Belong. That one is 'The Body'.