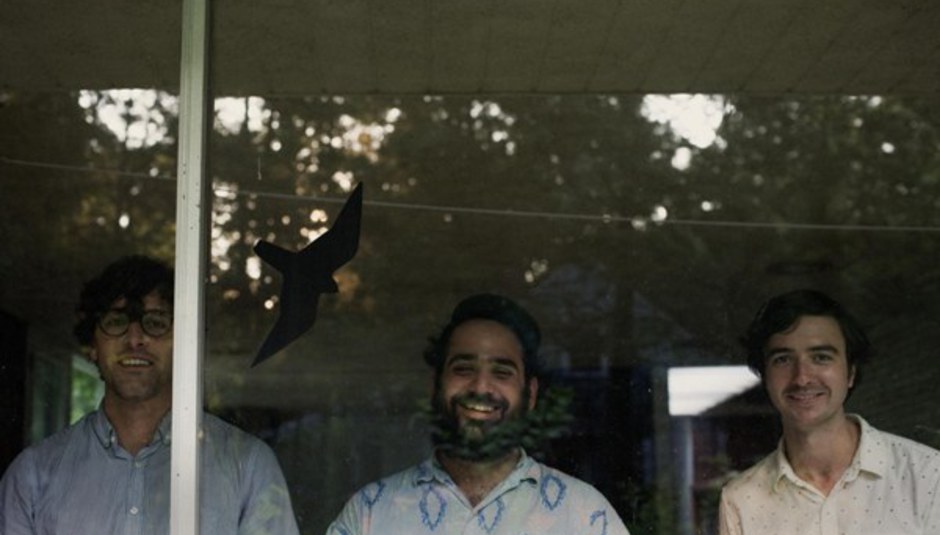 Domino-signed Real Estate released their debut record last year to much acclaim and will now follow that up with another release through Domino. It's called Days and will come out on October 17. It was recorded with Kevin McMahon and shall be available on all of the usual formats. Tracklisting below. But no artwork just yet...

Oh, but of course there is a free download. It's usually the way things work. It's a track from the album, obviously, and is called 'It's Real'. Hey, that's a clever title. That will be released as a single physically in October but, as mentioned above, you can get it for free below, in exchange for an e-mail address.

'Get Real Get Right'