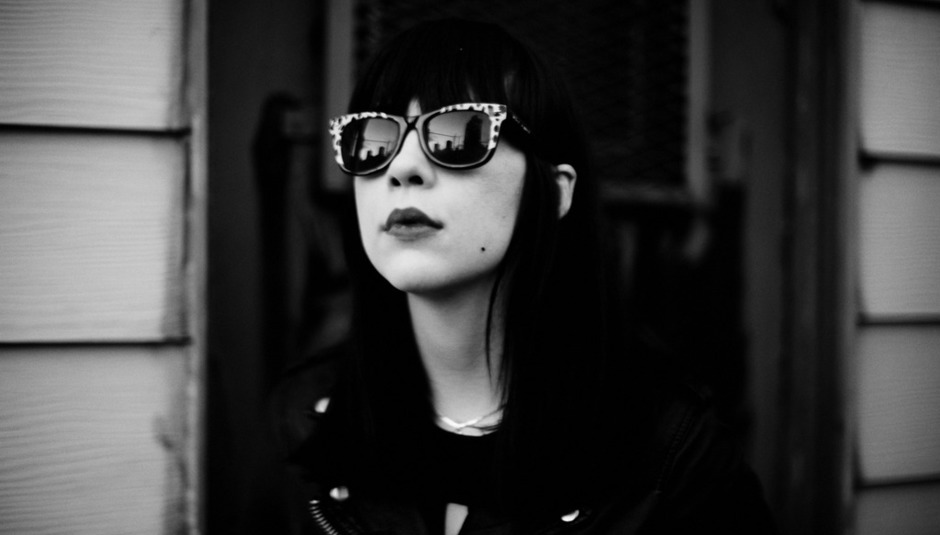 Last year Dum Dum Girls released an excellent record in I Will Be, which DiS scribe Dom Gourlay gave 8/10. Not bad at all. Now they've just confirmed the released of their new record, though Sub Pop, on September 26.

This one is called Only In Dreams and Dee Dee had this to say about it:

"Just about all the songs reflect the fact that I'd been on the road for about a year, pretty much separate from everything real in my life except the band. A lot of it is about distance and detachment."

So perhaps it won't be all too upbeat. Anyway, there is a tracklisting for your perusal below as well as a bunch of UK tour dates which have just been announced.