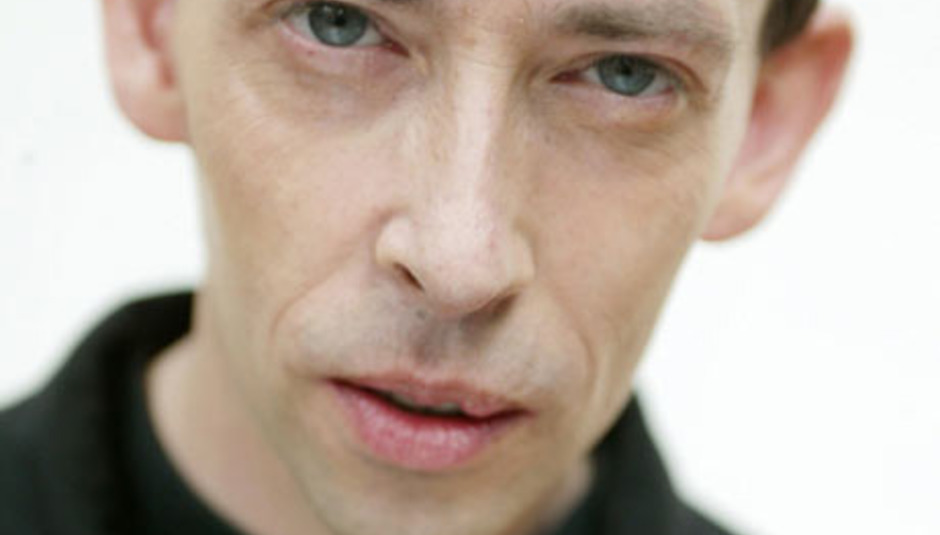 A brand new awards show has been added alongside The Brits and the Mercury's to the UK music calendar, to celebrate independent labels and all the great music they release...

AIM, the UK Association of Independent Music, has chosen Independence Day (that's today) to announce their first Independent Music Awards. The awards show take place on Thurs 10th November and will be hosted by Steve Lamacq and Huw Stephens.

The point of these awards is summed up by Chairman and CEO of AIM, Alison Wenham, who explains:

“AIM has spent 10 years focused on helping independent music to make the most of its huge creative assets, first in the UK and lately worldwide. We were always looking outward and upward. Now with the confidence which comes from our genuine and measurable achievements in the independent sector, we want to celebrate, in a distinct and indie fashion.”

This isn't just a night on the lash for people who put out records by the likes of Arctic Monkeys, Adele and Aphex Twin (and that's just a few names under the letter A) but this news comes at a time when UK indie labels are doing superbly, here and abroad. Last month, for instance, UK independent labels celebrated a first by securing four albums in the Top 10 chart for four weeks in a row so. And yeah, did you hear how out-selling-Gaga-ly well Adele, who's signed to UK independent XL, is doing in America?

The prizes themselves will most probably be a healthy mix of media attention and bragging rights but obviously the real winner, will be independent music. Some of the awards will be voted for by the public and others by a panel of experts, including Drowned in Sound dot-com and DiS Records founder, Sean Adams, who has been invited to join the judging panel - the full judging panel will be announced soon.

Here are the award categories, which hopefully give you a flavour of what to expect...

Best Small Label
They’re not big (yet), but they are clever

There are also the following awards, which will be voted independently:

The awards nominees will be unveiled by AIM in October. For tickets, to enter and for more info visit musicindie.com/awards or you can follow updates about the awards on Twitter @AIMawards or on FaceBook.

DiScuss: Who do you think will/should win some of these awards?