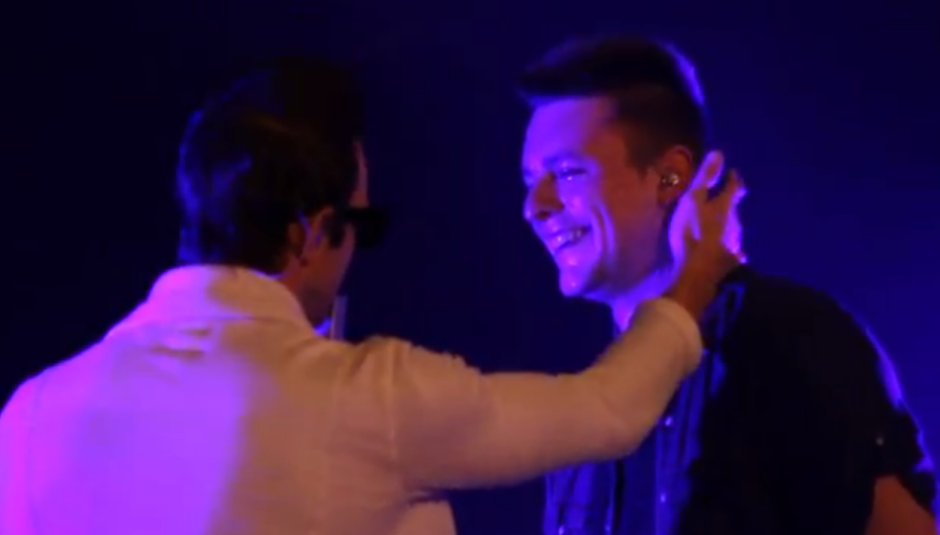 Glasvegas have a new record, their second proper full-length bona fide album. It's called Euphoric Heartbreak or EUPHORIC /// HEARTBREAK \\ if we're being proper about such things and was released a little while ago. There's now a video for new single 'Shine Like Stars', which itself is released on July 18. Watch it below.

The band play these festivals in the coming weeks and months: