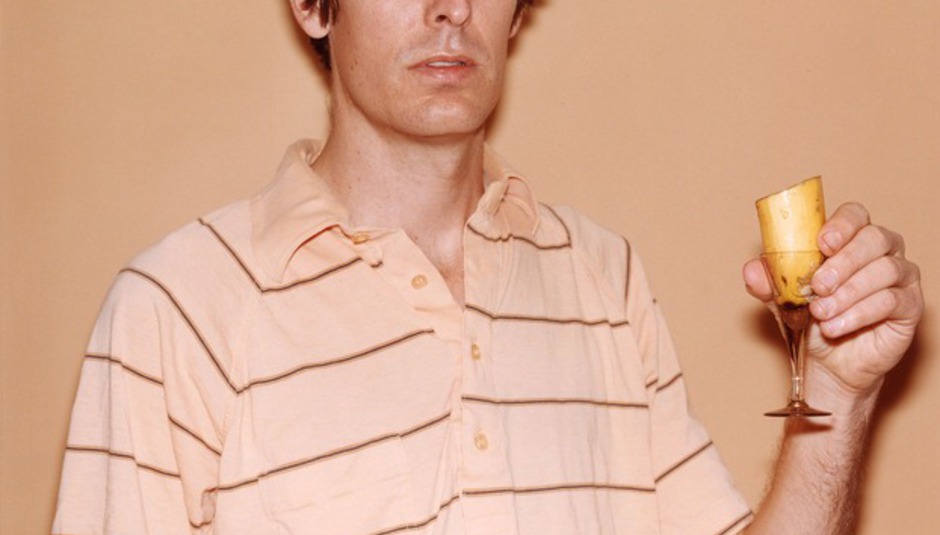 Stephen Malmus & The Jicks return on August 22 with a new record, produced by Beck Hansen, no less. I guess you could just call him Beck as he's one of the few people in the world who could be referred to just by their first name, but it might not be his preference. That record is called Mirror Traffic and will be released through Domino.

You can now stream and download a track from it, too, entitled 'Senator'. There's a SoundCloud link below, with artwork, where you can listen and also if you want to download it, you can, by handing over your e-mail address and going here.