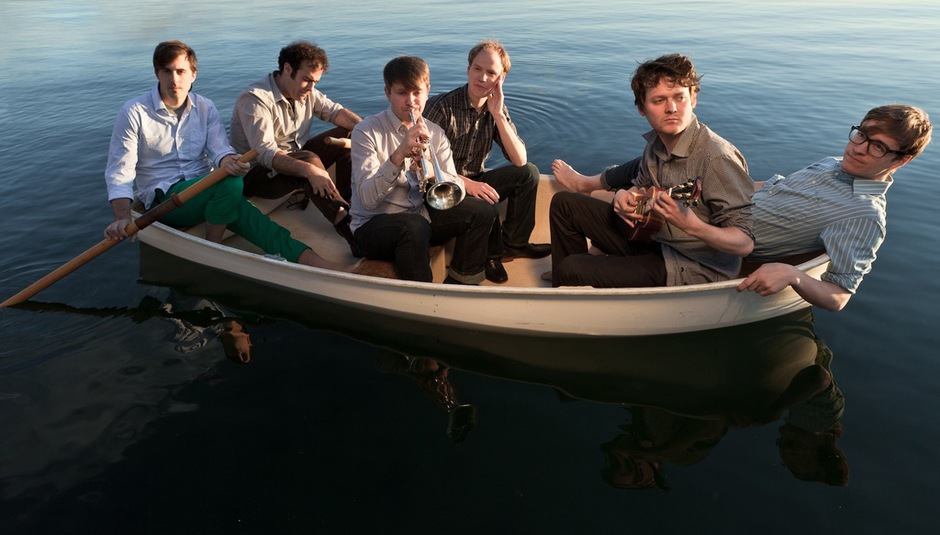 Last week Beirut announced that they would be releasing a new single this week, entitled 'East Harlem'. Yes, it won our Single Of The Week award, in case you didn't notice. It'll come as no great surprise, then, to learn that they will follow this up with the release of a new album. No surprise, but good news nonetheless.

The record is called The Rip Tide, is the band's first in four years and will be released on August 29 in the UK and the following day in the US. It'll be released through Pompeii Records, a label owned by Zach Condon himself. Tracklisting for the album is below:

You can also stream that single, 'East Harlem', on the below SoundCloud player.

As we said before, the band also play a couple of shows in the UK later in the year. They take place on June 30 in London's Hyde Park with Arcade Fire, then on September 9 at Manchester Academy and finally at London's Brixton Academy on September 16.