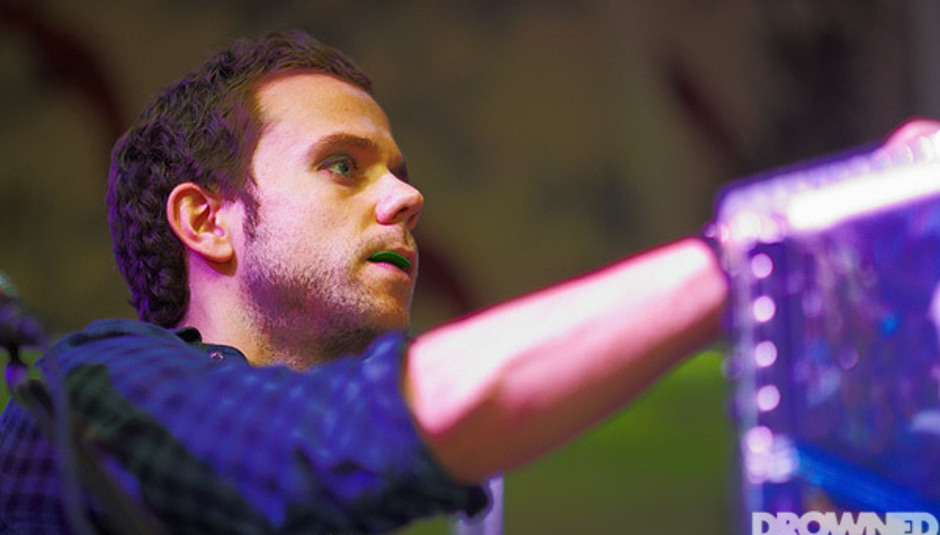 French lot M83, you may remember, won our Album of 2008 prize for Saturdays=Youth, what now seems like a long time ago. So we're always interested, very in fact, to read about what is going on in the world of M83 and what is coming up. It seems like there's a lot going on, according to main man Anthony Gonzalez.

In an interview with SPIN magazine he revealed all:

"It's a double album. It's mainly about dreams, how every one is different, how you dream differently when you're a kid, a teenager, or an adult. I'm really proud of it. If you're doing a very long album, all the songs need to be different and I think I've done that with this one. Overall, it's pop — and very epic. Anyone who loved M83 before, they'll love this album even more. People that hated me, they're going to hate this, too."

He also reveals that there are some very special guest stars on the upcoming double album. These include Zola Jesus and Justin Meldal-Johnsen, who plays bass with Nine Inch Nails and Beck, no less. Head back over to SPIN to read the whole thing, by the way. And, of course, stay tuned for more M83-related news when we - or anyone else - have it.

Photo by Gary Wolstenholme from the M83 show for DiS at the Deaf Institute in Manchester (full gallery here).