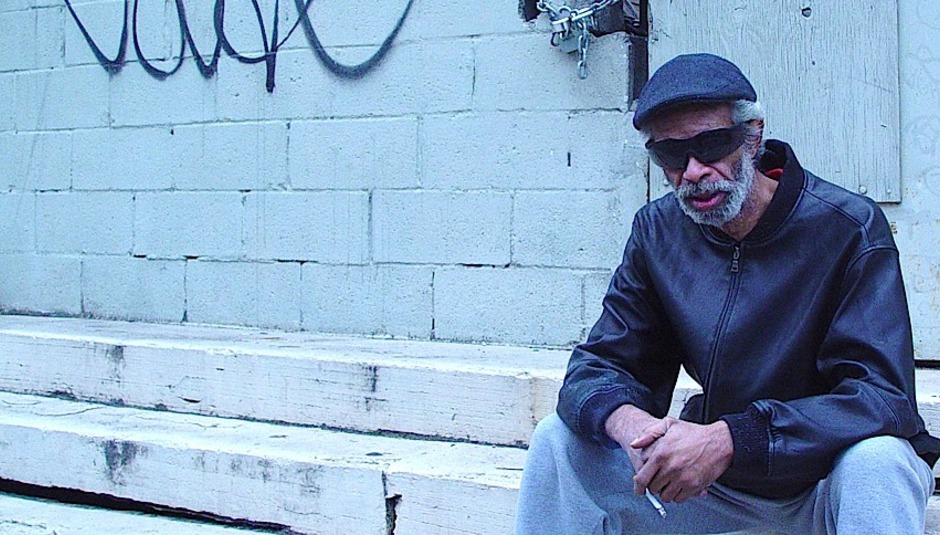 This morning, DiS is waking up to our Twitter feed and Facebook dashboard full of tributes to the legendary poet, author, activist and one of the key progenitors of hip-hop/rap/almost-all-political-music Gil Scott-Heron.

Details are still thin on the ground but what we do know is that the 62 year-old's death was confirmed to reporters by his book publisher and XL Recordings. Reports suggest that he died on Friday afternoon at St. Luke's Hospital in New York after becoming sick upon returning from a recent European trip.

This is clearly a huge loss to the world of music, regardless of whether you're a huge fan or only aware of his incendiary track 'The Revolution Will Not Be Televised' or even if you only know him from his most recent critically acclaimed album I'm New Here (more recently remixed by Jamie xx, We're New Here) or from shout-outs in songs such as LCD Soundsystem's 'Losing My Edge' or sampled on tracks by Common, The Game, Tupac Shakur or the closing track on Kanye West's My Beautiful Dark Twisted Fantasy.

I could attempt to sum up his career for those who don't know who he is but instead I'll point you to this brilliant New Yorker feature (found via Longform.org), as well as this piece by the New York Times, the lyrics to The Revolution Will Not be Televised, and this BBC documentary.

Here are some reactions and tributes we've seen to the great man so far, and we'll try to update this through the day as more tributes trickle in:

"Gil meant a massive amount to me, as he did to so many people. His talent was immense. He was a a master lyricist, singer, orator, and keyboard player. His spirit was immense. He channeled something that people derived huge benefit from." - Richard Russell, XL Recordings (read Richard's full tribute)

""Just heard the very sad news that my dear friend and one of the most inspiring people I've ever met, the great Gil Scott-Heron, died today." - Jamie Byng, Gil's UK publisher

"RIP Gil Scott-Heron, he influenced all of hip-hop." - Eminem

"RIP GSH,,and we do what we do and who we do because of you and to those that don't know, tip your hat with a hand over your heart & recognize." - Chuck D, Public Enemy

"RIP Gil Scott-heron. A true trailblazer until the end. you will be truly missed by all." - @RoughTradeShops

"To Gil Scott-Heron. We Almost Lost Detroit, Winter in America & The Revolution Will Not be Televised are all masterpieces." - Chris Power, DiS contributor

"That's crazy my album came out last year that got Gil Scott-Heron on the hook and today he passed." - Slim Thug

A tribute thread by our community can be found on our music forum, here.