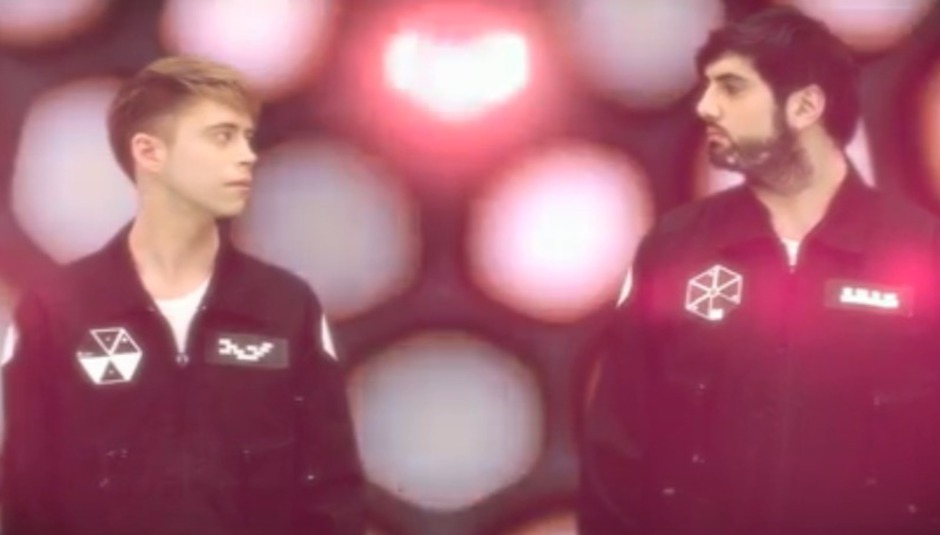 That other awesome electro duo, that ain't Daft Punk or Justice, is back, with a brand new video...

German duo Digitalism maybe didn't explode in the same way as their peers but it wasn't because their brand of indie-dance was any less awesome. There was something about them and their music that was far less serious than their contemporaries and perhaps more lavish, in many ways, in its warm sprawl of party-heat. That said, DiS is very excited to exclusively reveal their brand new video for '2 Hearts':

Digitalism's new album I Love You, Dude is released on 20th June via V2/Cooperative. According to Jes Moelle from the band“The first album has an outer space style but this one arrives down on earth, it has more songs, more humanity, more depth.” You can catch Digitalism live at XOYO in London on June 13th and Nouveau Casino in Paris on June 14th.

Oh, and if you like the tune, you can also download '2 Hearts' for free via this SoundCloud player: