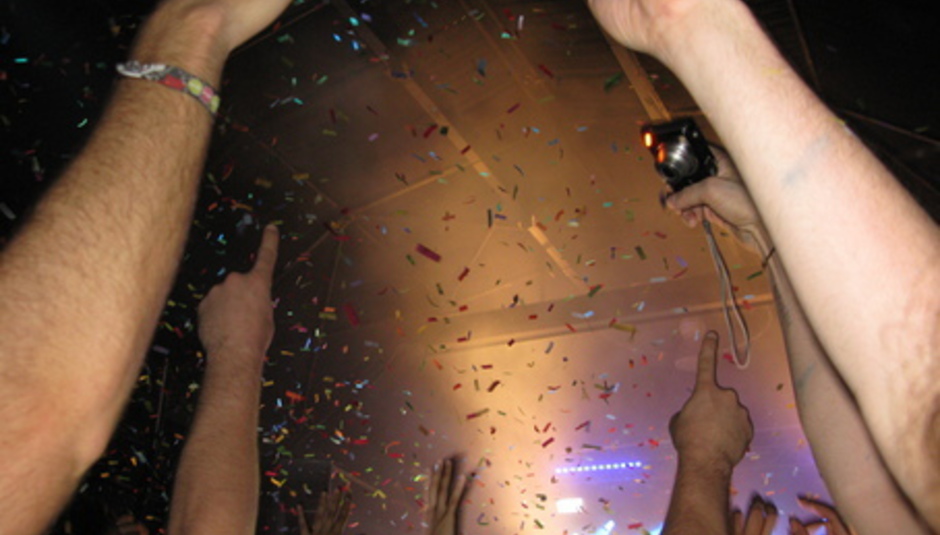 The children of the dance-punk revolution have just released their new album and now they've announced a big ol' tour.

Pala dropped last week, and it's the triumphant sound of a British band coming truly into their own, and preparing to explode in a cloud of neon feathers and samba drum skins. Well, if that, and probably 'winning' at the summer festivals weren't enough, Friendly Fires are "delighted to announce" (so says the press release) a full UK tour in November. The tour will feature the band’s biggest headline shows to date, including a show at London’s 5000 capacity Brixton Academy. They will also feature some dad-dancing, some brass, nearly every person on stage playing drums at one point and a few canons featuring a glorious cocktail of glitter and tropical confetti.

Anyway, if their brand of summer anthems floats your boat, you'll be wanting to join me at one of the following dates...

Super-fans can sign-up for priority tickets as of tomorrow (Wednesday 25th May) but you need to join the mailing list which is over here. Tickets for everyone else will then go on general sale at 9am on Friday 27th May.

Photo of confetti via Soundkick