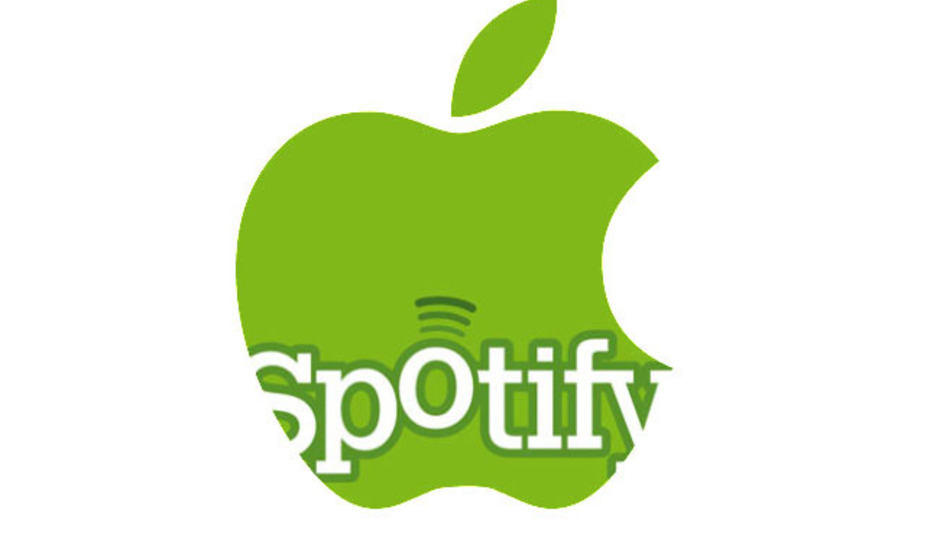 The other week, Spotify added a few limits to their free service, and boy-oh-boy did the internet get uppity. DiS has discovered some new research that offers some clues as to why there was a cacophony of "naaah mate, Imma gonna go back to pee-to-pee and mediafire and propah free shi', innit!"

Flicking through the magazines in the newsagent yesterday, as you do, I spotted the latest issue of New Media Age and their cover story revealing findings of a survey of 1,000 music fans. In essence, Lightning Research discovered that "only 6% of respondents said they would pay above £8 for a subscription, despite the majority of online subscriptions costing around £10." Which seems a bit barmy, especially when you consider it wasn't that long ago that a CD cost £15 and you wouldn't blink if a round of drinks came to eight quid, and because music is, like, priceless, isn't it? I digress...

Here are some graphs: There does seem to be a point at which people are uncomfortable paying for music online, whether streaming or downloading. While most streaming services cost around £10, above the amount most people are willing to pay, they do have lower price points too. The issue is whether people are aware of this, which I doubt, so the digital music industry has a serious education job to do if it wants behaviours to shift further away from illegal downloading.

Here's something else interesting that they found:

In an average week, 30% of people’s music listening time is taken up by radio, broadcast or streamed, 14% by an MP3 player, 31% listening to MP3s on their PC, 11% via streaming services and 10% each on music TV channels and via mobile.

...and HERE LIES A LINK TO THE FULL FEATURE.

...and here are some Spotify playlists by DiS.

Update: Judging by the reactions on Twitter and our Facebook, 100% of DiS readers disagree with the findings of this survey and the attitudes of humankind toward paying for stuff.