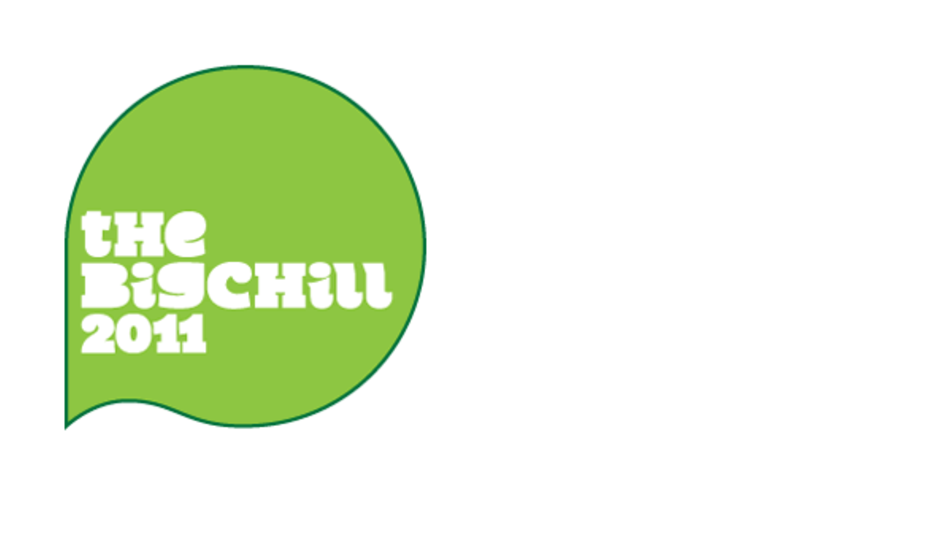 The Big Chill festival have announced the first batch of acts that will play their festival later in the year. It's good. It's very, very good. It includes UK festival exclusive appearances from Rodrigo Y Gabriela and, excitingly, Kanye West. How's about that, eh? Anyway, the rest of the acts who will play are listed below in that big block of text.

Can they fit any more acts onto the bill? I'm sure they'll try but that is a truly stellar line-up from the off with more than enough to please most people with at least half-decent taste. This year's festival runs in the usual place - Eastnor Castle Deer Park in Herefordshire - from August 4-7. Tickets and more information available here.

They've even made a video for this very day, too.