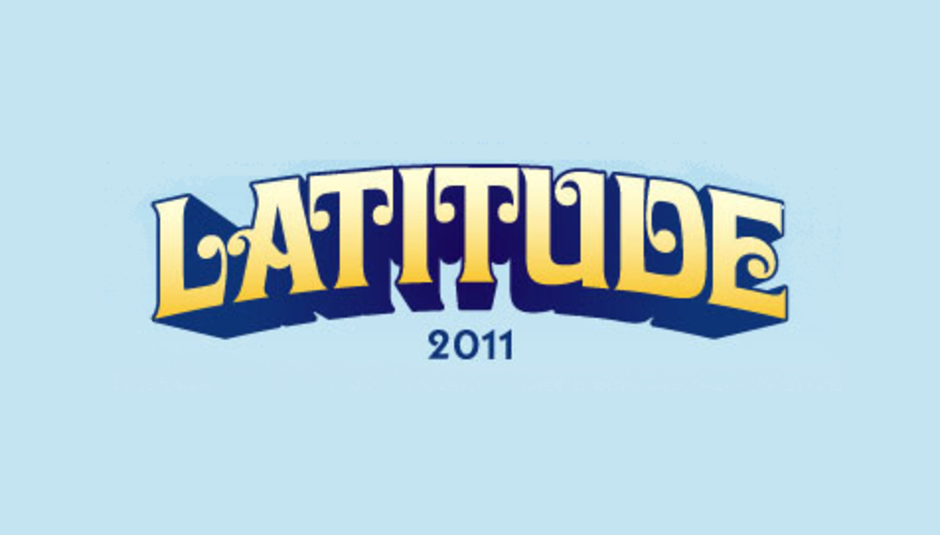 Latitude announce more additions including They Might Be Giants

Latitude Festival have announced the next lot of additions for their wonderful Suffolk-based festival in July. Not a great deal, in fairness, but they do like a drip-feed of bands to whet your appetite. Anyway here are the new lot:

...and that is absolutely it. Bit thin on the ground but welcome nonetheless. They join these acts, who were announced around this time last month.

This year's edition of Latitude takes place from July 14-17 at the usual place, Henham Park Estate in Suffolk. More bands will, of course, be announced but in the meantime you can found out more relevant information on the official website.