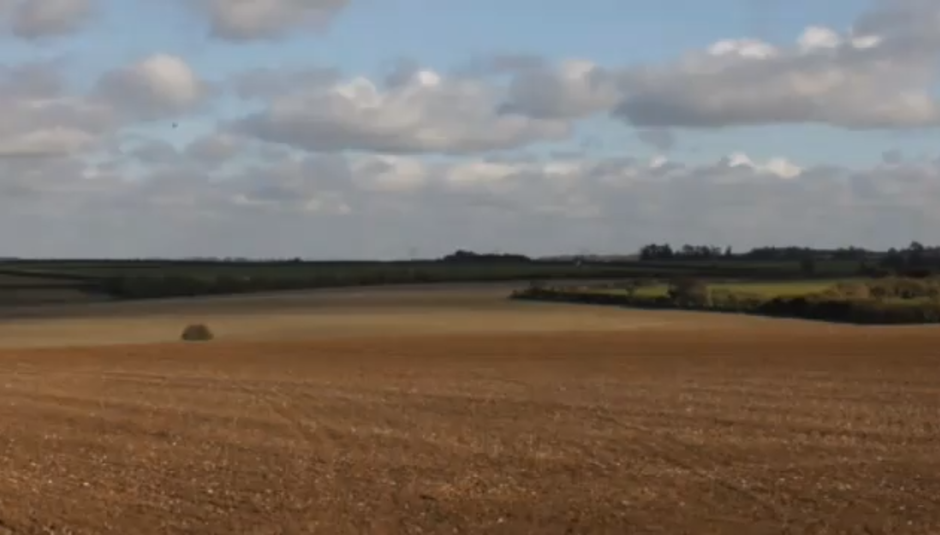 As you may remember, PJ Harvey released her new album earlier this year, in February to be precise. It's called Let England Shake and is a damn great record. You may also remember that each track was going to have a video made for it. Well here's the next in the series, for 'The Glorious Land'. Watch it below.

Here's what Seamus Murphy, who "made" this video and all the others so far, has to say about it. Warning - it is quite long.

"As with the other films, I wanted to avoid too literal an interpretation of Polly's lyrics, but to try to remain true to the spirit and feel of the track. 'The Glorious Land' was the third film we edited and completed in Berlin in the cycle of the 12 films, the first was 'The Words That Maketh Murder' and the second was 'The Last Living Rose'. Both editor, Sebastian, and I loved this track, and for me the bugle blast and where it sits is truly a glorious thing. It has the courage to be discordant, out of place and yet perfect on its own terms, surely the quality of great Art? At the first London show at the Troxy last week, when the bugle came in as they played 'The Glorious Land' it was like experiencing the music floating high above the band and audience and hovering over all of us like a massive Jackson Pollack. And it swung.

"I had noticed interesting things coming through the trees when driving around Dorset in October. Autumn colours, the sunlight streaming through the trees, the effect of movement during driving, how things changed if I speeded up or slowed down. How the angle at which the camera was held changed things so I started experimenting with shooting and driving. Some of this was shot through the car sunroof straight up into the sky, some deliberately overexposed and out of focus, to increase the abstraction. I particularly liked the white, washed-out look of the sky and how at times there are stretches of pure white. I originally had 'All And Everyone' in my head for these images, but knew visually it could work elsewhere. But when we started editing 'The Glorious Land' it became obvious it was made for it."