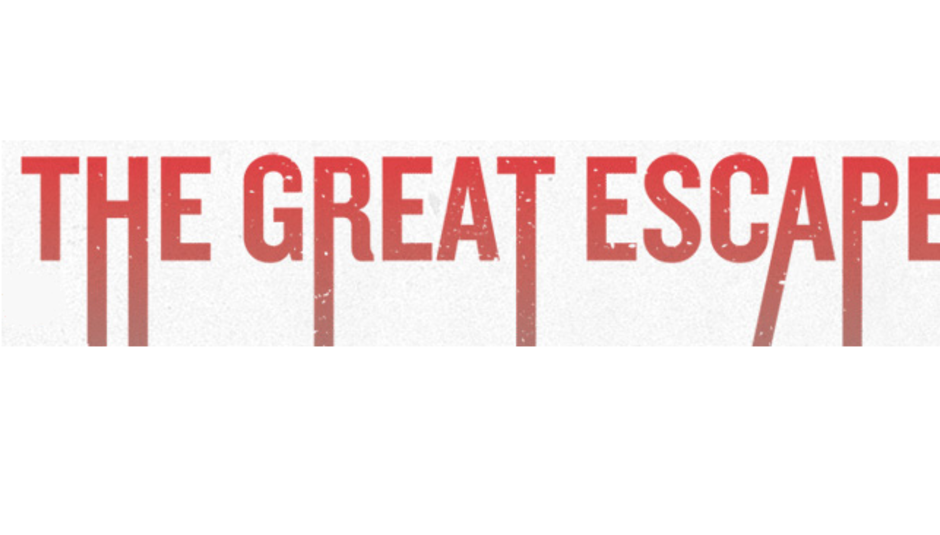 After Sufjan Stevens and DJ Shadow were confirmed for Brighton's Great Escape festival earlier this week, there's are now some more bands announced. And most of them are pretty good. Here is a massive list of them:

That is an awful lot. There's also the return of the street gigs this year, sponsored by Relentless the energy drink in a gigantic can. The Great Escape 2011 runs from May 12-14 in many venues across the wonderful settlement of Brighton. More details and tickets can be found here.