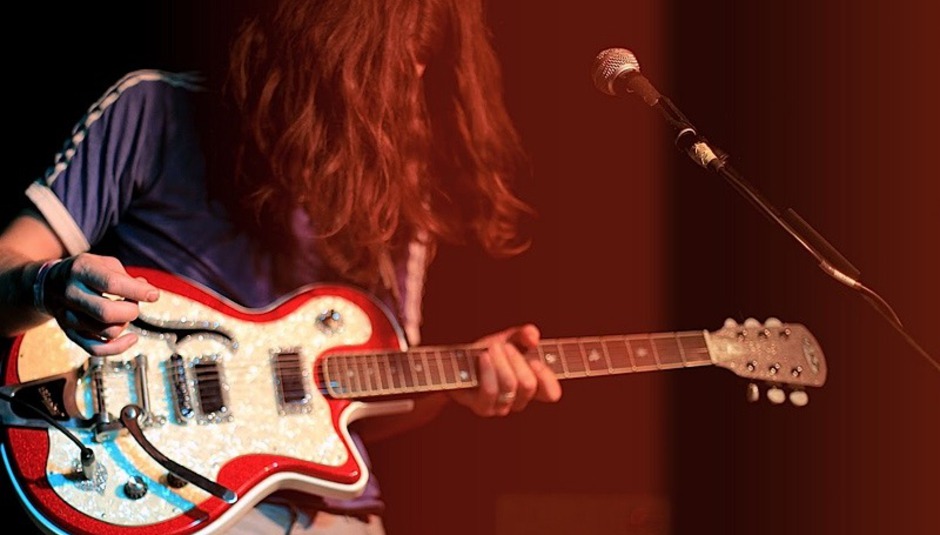 Most major cities in the UK now seem to have their own multi-venue festivals and Liverpool's Sound City is in the running to be one of the best this year...

Sound City takes place from Thurs 19th - Sat 21st May 2011 in Liverpool. DiS will be hosting a stage all three nights of the festival at the Kazimier and we can confirm our first headliner is the absolutely incredible Kurt Vile (pictured) with them there Violators of his. We'll announce our full line-up in due course but for now here's who else is appearing at the event:

Tickets and more info up at liverpoolsoundcity.co.uk

Photo of Kurt Vile from http://lightleakphoto.blogspot.com.