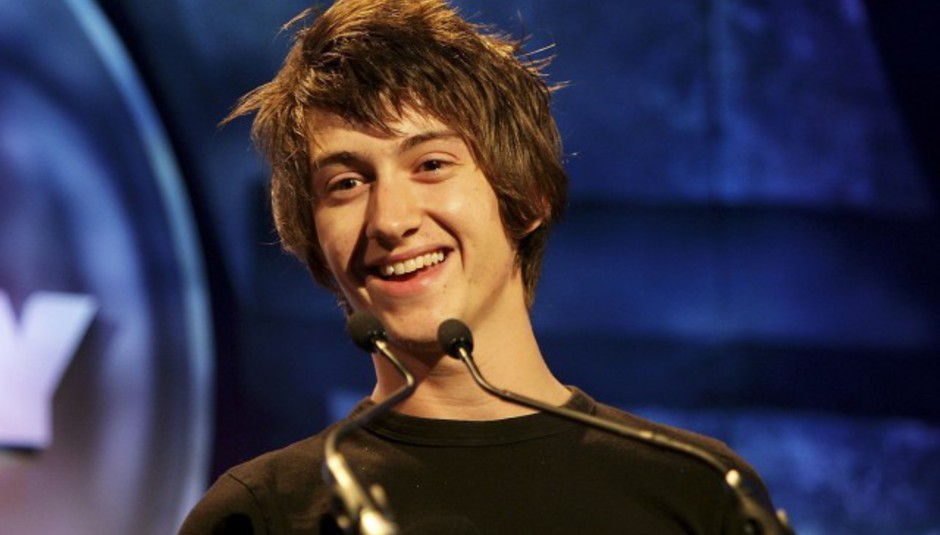 Alex Turner, frontman of Arctic Monkeys and component member of The Last Shadow Puppets is a talented man indeed. Domino have just announced another outlet for his talents as they're releasing a six-track EP of original solo songs from Turner, which'll come out on March 14. The songs have been taken from the feature film Submarine, which is Richard Ayoade's directorial debut, starring Paddy Considine. Of course, Ayoade is no stranger to working with Turner as he's directed a few Arctic Monkeys videos, including 'Cornerstone', embedded below:

Mixtape Monday: Especially for You compiled by FOE