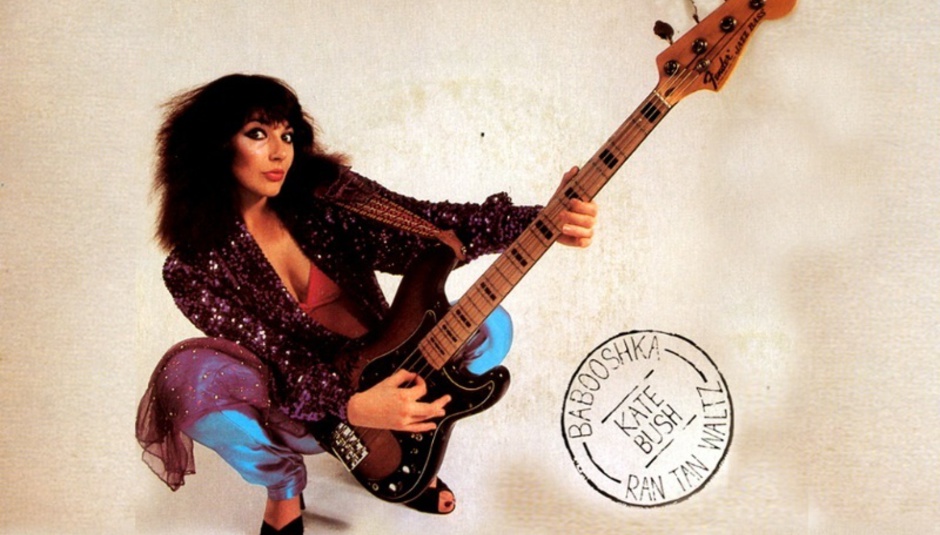 DiS' first monthly round-up of the headlines by the brilliant TwentyFourBit blog.

For those of us still easing into a full recovery from the busy holiday season -- not to mention allowing the dust to settle on an epic 2010 -- it may come as a surprise that this year has, in fact, been rather eventful thus far. Here's a digest of January music news highlights you won't want to miss.

Patti Smith is following up her award-winning 2010 memoir, Just Kids, by writing a detective novel and recording a new LP inspired by Saint Francis of Assisi, the home of Dylan Thomas, and 1967 Mikhail Bulgakov novel The Master and Margarita.

Trish Keenan of Broadcast passed away at only 42, followed by an outpouring of tributes by the music community and beyond. Notably, Benoît Pioulard and the Sight Below's Rafael Anton Irisarri recorded a gorgeous cover of Broadcast's "Until Then" in honor of Keenan.

Kate Bush is reportedly preparing new material for a 2011 release, though not necessarily in a full-length album format. Meanwhile, The Dreaming, Hounds Of Love, The Sensual World, and The Red Shoes are expected -- according to former EMI and PolyGram executive David Munns -- to get the reissue treatment this year, as well. Also, [check out this treasure trove of Kate Bush demoes on Soundcloud](http://soundcloud.com/gaffa1).

Bright Eyes released another free single, "Haile Sellasie," off The People's Key, their seventh full-length album, which is now streaming, two weeks ahead of its official release, at NPR and in Conor Oberst's living room.

Trent Reznor and Atticus Ross won a Golden Globe before landing an Oscar nomination for their score to The Social Network, aka DiS's 50th best album of last year. Now Reznor and Ross have teamed up with director David Fincher on his next project: an adaptation of Stieg Larsson novel The Girl with the Dragon Tattoo. Also, don't hold your breath, but Team Reznor-Fincher's once-rumored Fight Club musical hasn't been ruled out just yet.

Lykke Li's sophomore effort, Wounded Rhymes, can be previewed everywhere, including on Swedish TV, in a video shot on the snowy Swedish island of Gotland, and via Dave Sitek's "I Follow Rivers" remix.

Björk is "halfway through" recording her follow-up to 2007's Volta -- though she has taken breaks for an impromptu Joy Division cover, karaoke-style, and to unveil the first taste of her forthcoming project with Michel Gondry, Biophilia.

The Strokes revealed the tracklist, title, and release date (March 21), for their their fourth album, Angles. You can expect to hear the LP's debut single, "Under Cover of Darkness," any day now.

Charlie Louvin, the country music legend whose work has influenced musicians for 6 decades and counting, died at 83.

Patrick Wolf made a music video for the follow-up to Lupercalia single "Time of My Life." Watch Wolf and friends celebrate "The City" on a beach here. This lycanthropic member of DiS's anticipated albums of 2011 list also previewed new tracks live in London over the holidays.

Wilco formed their own label, dBpm Records, to release "all future Wilco recordings and more" with a little help in the distribution/marketing department by indie imprint Anti- Records. Meanwhile, frontman Jeff Tweedy and the boys are hard at work in Chicago on their follow-up to 2009's Wilco (The album).

And finally, among the last days of January 2010, The Kills streamed our first taste of Blood Pressures, "Satellite," Saul Williams released a video for "Explain My Heart," off his forthcoming album, Volcanic Sunlight, Vivian Girls unveiled a new album/single, and Fleet Foxes premiered the title track to their sophomore record, Helplessness Blues.