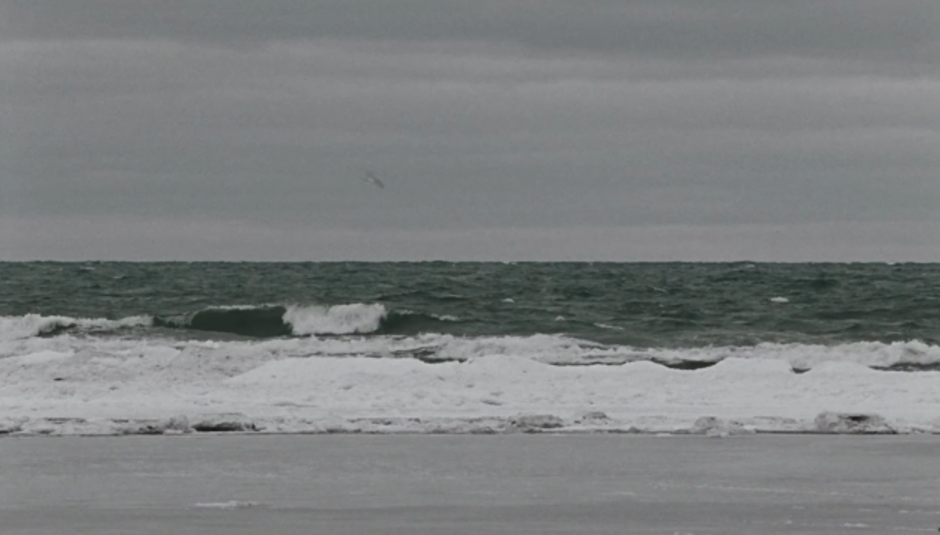 We are gradually getting more and more (a little bit...each time) from Lykke Li about her new record, which is a good thing generally, but a bad thing for impatient types like us. There's now a video been aired for 'I Follow Rivers' (which can also be streamed here). The video was shot in Gotland, Sweden and was directed by Tarik Saleh. Watch it below:

We remind you once again that the album this track is taken from, Wounded Rhymes, comes out on February 28. Li also heads this way on a tour in April. See below for dates.