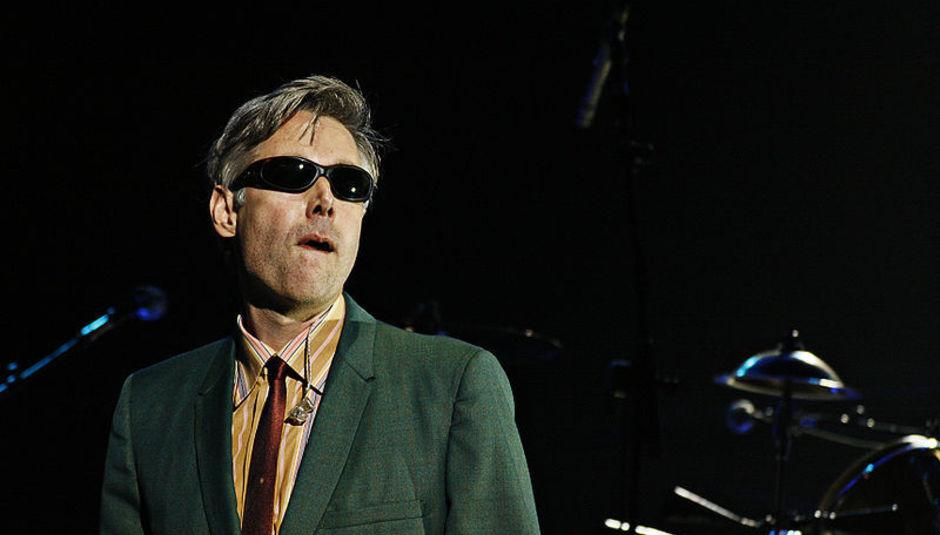 Following on from reports in various news sources that he was cleared of cancer, Beastie Boys' Adam Yauch has spoken to clarify the situation and, although promising, it's not exactly as promising as being completely clear of the disease, which he was diagnosed with in 2009 (via NME.com).

Yauch, otherwise known as MCA, released a statement which stated that these above claims were "exaggerated".

"While I'm grateful for all the positive energy people are sending my way, reports of my being totally cancer free are exaggerated. I'm continuing treatment, staying optimistic and hoping to be cancer free in the near future."

Again, not the news we'd perhaps hoped for, but good to remain optimistic in any case. We all hope he can get over it and carry on making the music we want with Mike D and Adrock. Speaking of which, the news on the highly confusing saga of both Hot Sauce Committee Pt. I and Hot Sauce Committee Pt. II is that ONE of them will be coming out this year. We think, and hope.