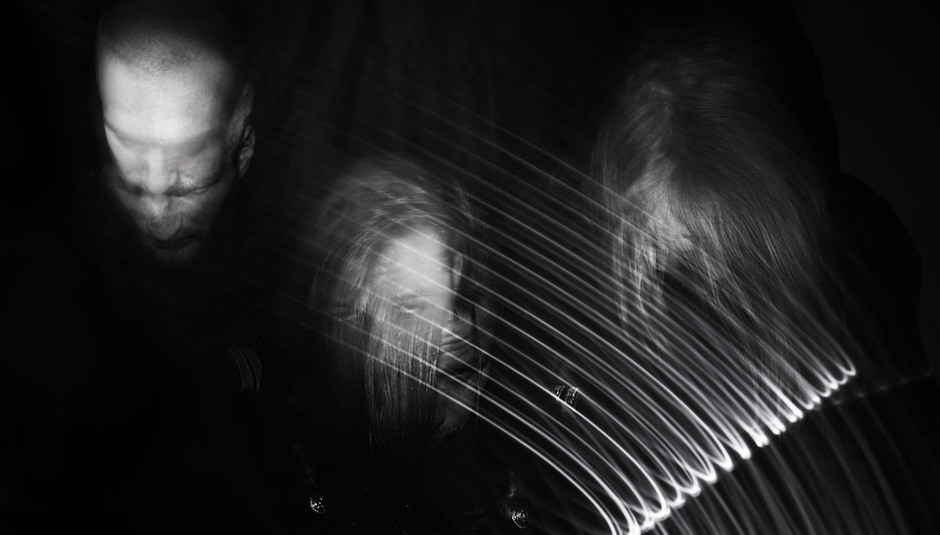 There's some pretty great music coming out of Finland at the moment and perhaps no greater than krautrock influenced three-piece K-X-P, who released their self-titled debut record in their homeland last year and will, hopefully, unleash it in the UK in late-March this year, although it is available to stream on some pieces of software. And we also reviewed it, too. The drummer does look vaguely like Matt Lucas, but don't let that put you off.

They're giving a track away, which is fairly new. It's called 'Pockets' and can be found by clicking here. It really DOES groove. Surprised they weren't nominated for the first ever Nordic Music Prize, in truth.

The trio head over to the UK and Ireland for some live dates later this month. You can catch them at the following venues on the following dates. Highly recommended in truth.