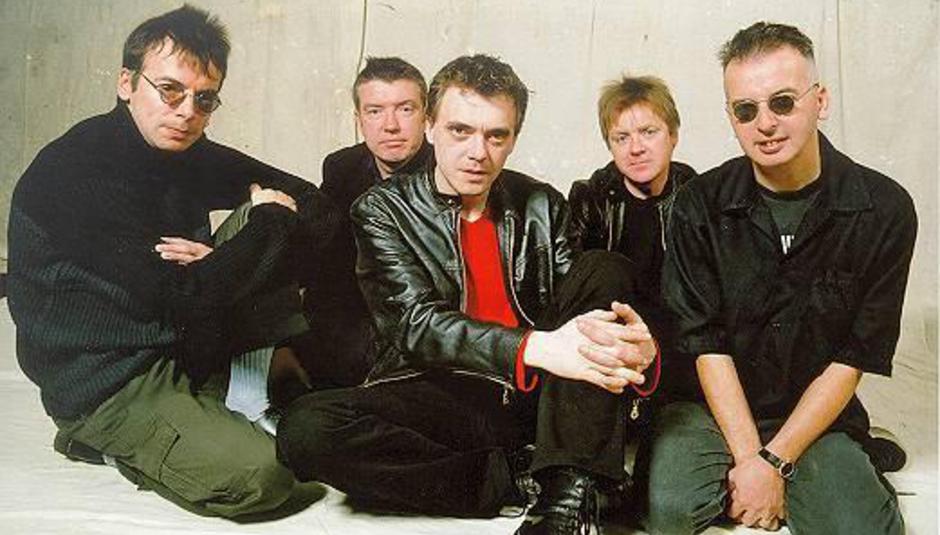 Seminal Derry outfit and favourites of the late great John Peel, The Undertones celebrate their 35th anniversary with a new compilation album and tour. Entitled True Confessions: A's + B's, the double CD contains all of the A and B sides of their singles and is released via Union Square Music on April 4.

The band also head out on a ten-date UK tour to commemorate its release where they will play their debut album, The Undertones, in its entirety. Sadly, original vocalist Feargal Sharkey will not be participating, long term replacement Paul McLoone again taking the mic as he has since their reformation a decade or so previous.

The band are also keen to reacquaint themselves with members of their former fan club, the Rocking Humdingers Club, and have put out a Missing Persons Search. Mickey Bradley of the band said: _"We recently came across the original membership book containing the names of the Rocking Humdingers and thought it would be good to make contact again," so are urging all former members to get in touch!

As a further incentive for their long-time fans to get in touch, the band has promised the first fifty to get in touch will receive free entry into a show of their choice, a copy of the record and a tour t-shirt. Can't be bad! If you're one of the original Rocking Humdingers Club or know of someone who is, contact the band via andy@theundertones.com

Those tour dates in full:-