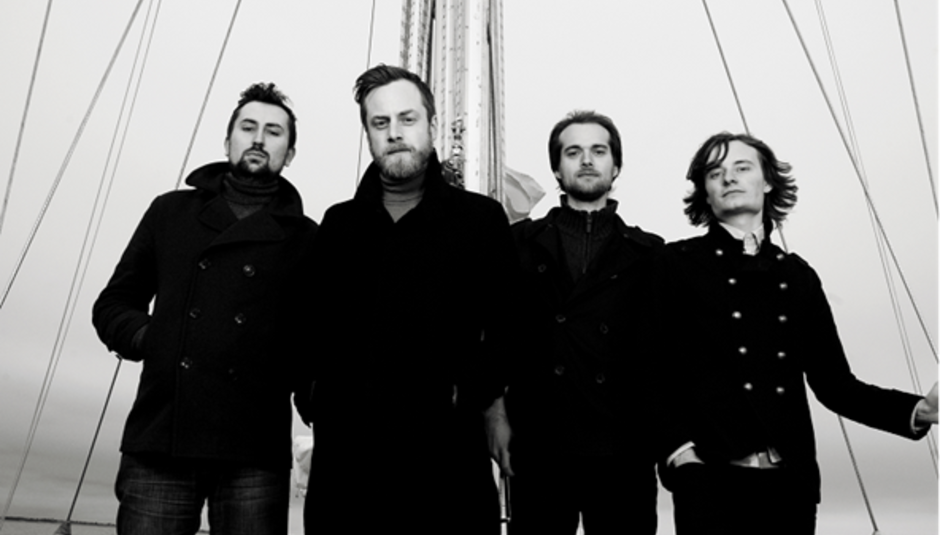 We like I Like Trains. You should have worked that out by the glut of articles we ran last week, including a track-by-track insight of their new record, He Who Saw The Deep, as well as a literature inspired mixtape. Top, top lads.

They've just announced both a European and UK tour for early next year. The continental dates see them swan around Germany, Netherlands, Italy, Belgium and Austria. Anyway, the UK leg of the tour which finishes off the whole thing is below. If you want to find out the European dates, if you live over that way or anything, then head to their MySpace.

They've also just (and by "just" I do mean "a couple of months ago) released the video for the first single to be taken from their new record - 'A Father's Son', which comes out on November 29. Watch it below.