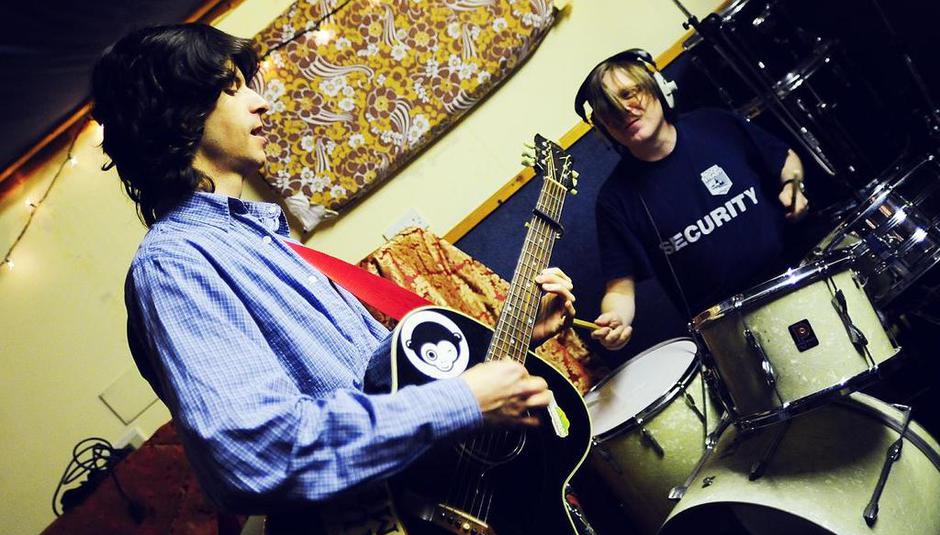 Earlier last month we told you about the new collaboration between Euros Childs and Norman Blake. It was all very exciting, especially with the announcement of the release of an entirely free EP. How very generous of them both. The project - named Jonny - planned to release an album in 2011 and it's those details which have now been confirmed.

Their debut record will be self-titled and will be released on January 31. Tracklisting and artwork below: There's a bit of a story behind that artwork actually, as it's where the band gets its name from. Strange but true. The band play these dates in the near future, kicking off with a debut London show and then going round the other parts of the country.