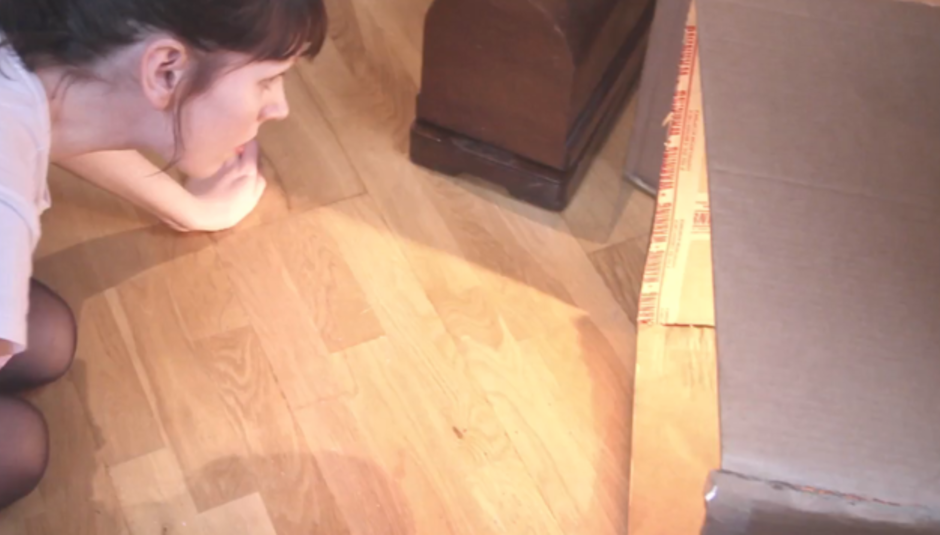 Watch: Allo Darlin' - 'My Heart Is A Drummer'

The multinational London-based indie-pop group Allo Darlin' have produced one of the best albums of the year in their self-titled debut. It may not get the recognition it actually deserves, but it is full of wonderful things, none more wonderful than the breaks where they sing bits from other well-known songs, like 'El Scorcho' and 'Walk Like An Egyptian'.

Enough of that. They've got a new video, for 'My Heart Is A Drummer' which, despite stiff competition, is one of the best songs on the record. The single will be released through Fortuna POP! on November 15. Yes, it does sound a bit like that Cyndi Lauper song. Video directed by Joseph Brett and Simon Taffe.

If you want to catch out Elizabeth and the rest of them, then they're playing Cargo in London on November 17, two days after the single is released. Excellent.